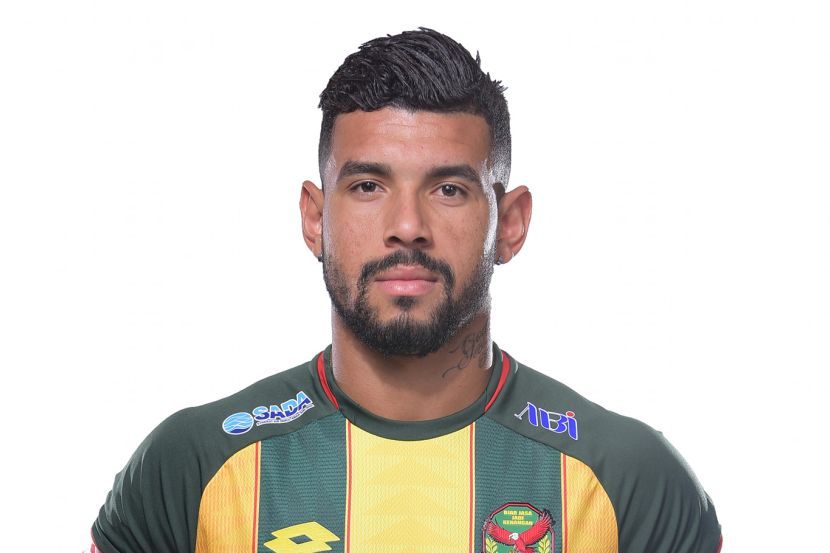 Alves: Not fair for fans to target my family

PETALING JAYA: First, it was a red card. And then, threats on social media.

Life has been miserable for Kedah’s Renan Alves, who was sent off in a match that saw the Red Eagles lose 2-4 to Selangor in the Super League on Friday.

The Brazilian has been apologetic for a rash moment when he blocked a shot with his arm in the penalty box in the 27th minute which saw him receiving a red card and his team playing for more than 55 minutes with only 10 men.

He, however, was disappointed with the hate messages that followed after the match.

Alves could stomach the calls directed at him as irresponsible but he said it was not right to hurl threats at his loved ones.

“I’ve learned not to care about most of the criticisms, but there are opinions that I receive with an open mind as to grow to be better,” said Alves on his social media platforms.

“I’m a human being like everyone else, and mistakes do happen.

“I know my responsibilities as a footballer, nobody knows how much I love it, how much it hurts me to know that I’m hurting my team.

“I don’t run away, and I will never run away from responsibility. After four months of training, I was waiting for this return, everyone knows how excited I was, but setbacks do happen.