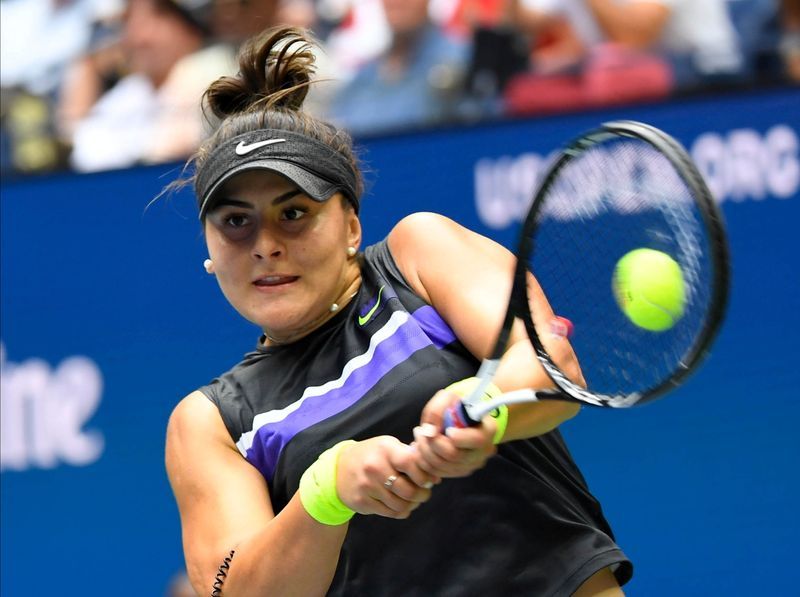 Tennis - Andreescu hoping her return to U.S. Open marks a return to form

(Reuters) - Bianca Andreescu scripted a U.S. Open fairytale in 2019 when she won the Grand Slam event as a teenager playing in the main draw for the first time.

If the Canadian, now 21, were to repeat that script this year, it would be an even bigger shock. Injuries and a pandemic have combined to put the brakes on what some had predicted would be a meteoric rise to tennis super stardom.