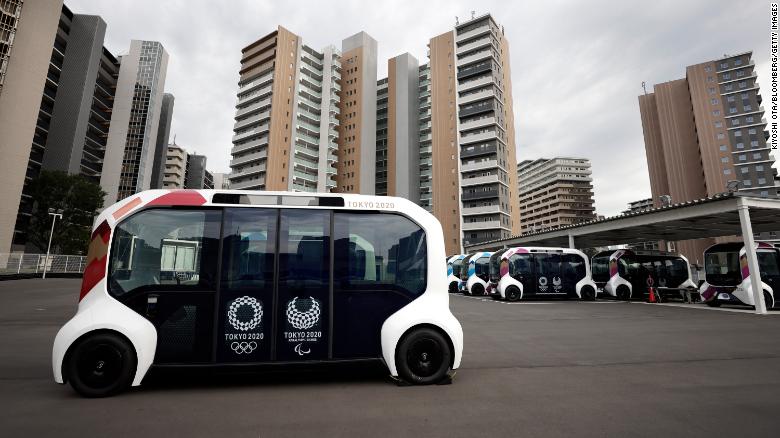 New York (CNN Business)A self-driving Toyota vehicle was barely moving, but it still managed to collide with a visually-impaired athlete at the Paralympic Games, raising potential concerns about the limitations of autonomous driving technology.

Toyota's CEO on Friday apologized in a video posted to YouTube after one of the company's self-driving vehicles hit the athlete while driving at 1 to 2 kilometers per hour around the Olympic Village in Tokyo.