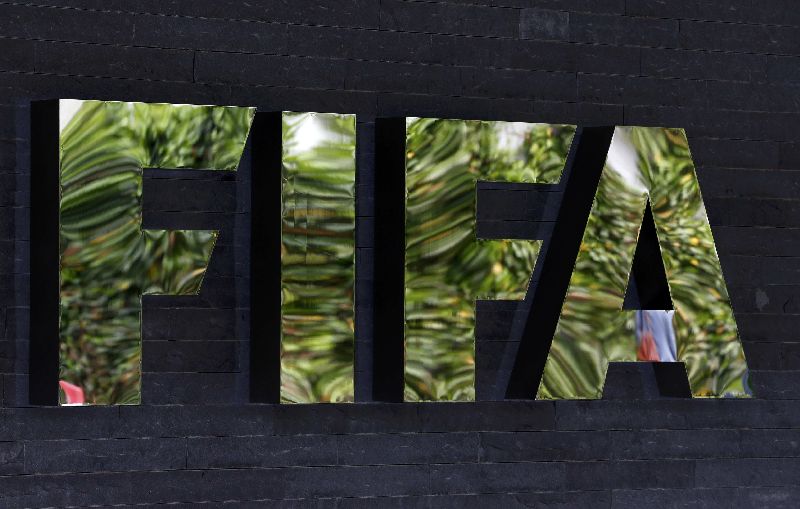 La Liga had contested Fifa’s insistence that players be released for duty with their countries. — Reuters pic

MADRID, Aug 30 — Barcelona’s match against Sevilla next month is one of two games that have been postponed by La Liga in Spain after it lost an appeal to the Court of Arbitration for Sport (CAS) over the release of players for upcoming South American World Cup qualifiers.