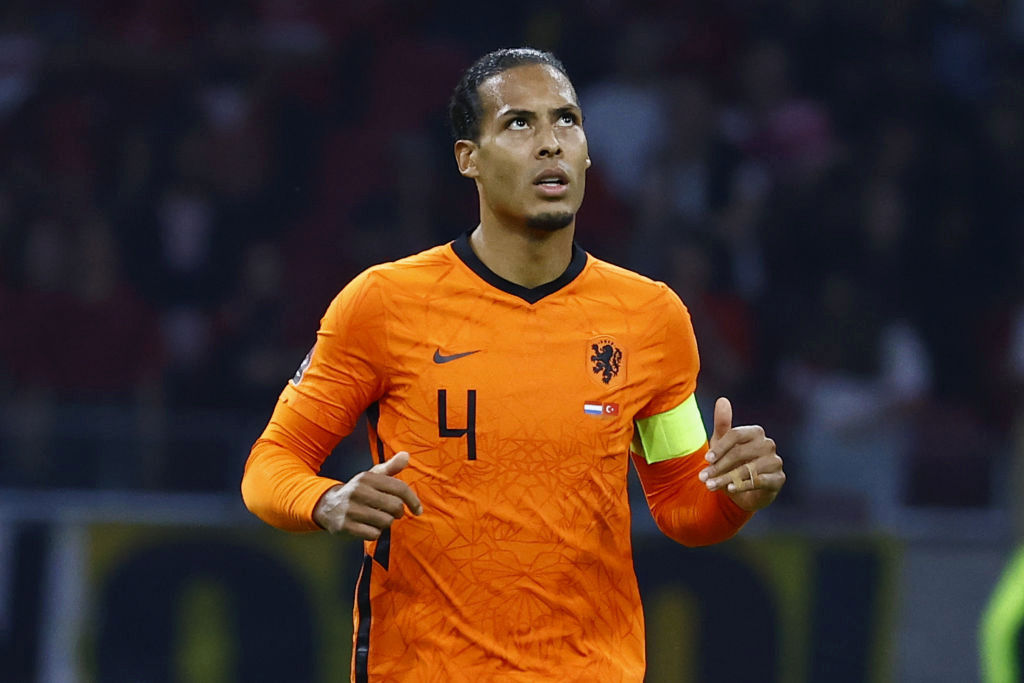 Virgil van Dijk has allayed injury concerns after he took a painful knock in Netherlands win over Turkey on Tuesday night, saying he’s ‘already over’ the blow to his ankle.