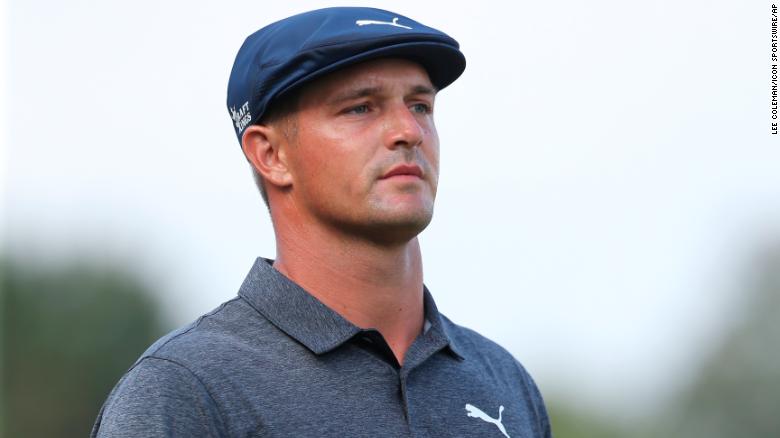 (CNN)It's probably not the news that US golf fans wanted to hear just over a week before the start of the Ryder Cup.

2020 US Open champion Bryson DeChambeau says he has "wrecked" his hands preparing for a long drive contest.

The world No. 7 will feature in the Professional Long Drivers Association World Championship in Mesquite, Nevada, from September 27 to October 1, becoming the first PGA Tour professional to do so.