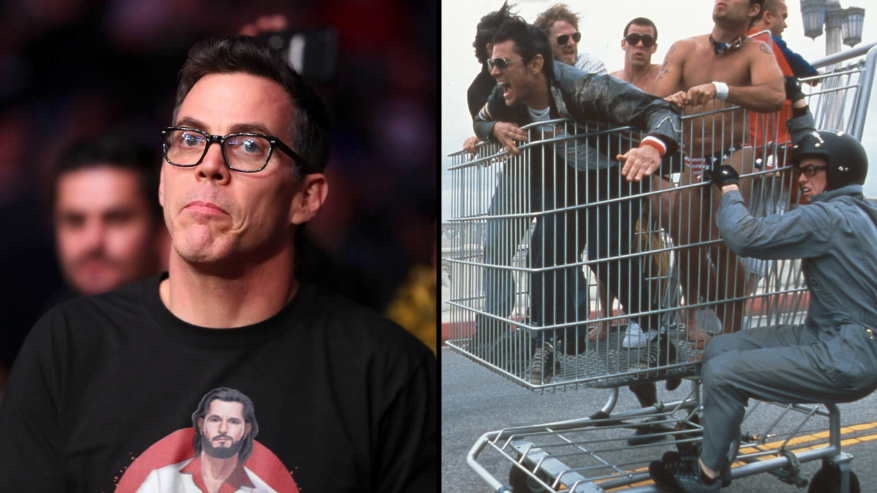 Steve-O Admits Jackass Was A 'Legitimately Bad Influence' On Kids

Iconic Jackass star Steve-O had admitted that the show might just have been a bad influence on kids.

From putting an entire colony of bees on his junk, going swimming next to sharks with a hook in his mouth, and ending up in hospital after walking on a treadmill with full college band equipment, it’s safe to say Steve-O has done some pretty outrageous stuff on the show.