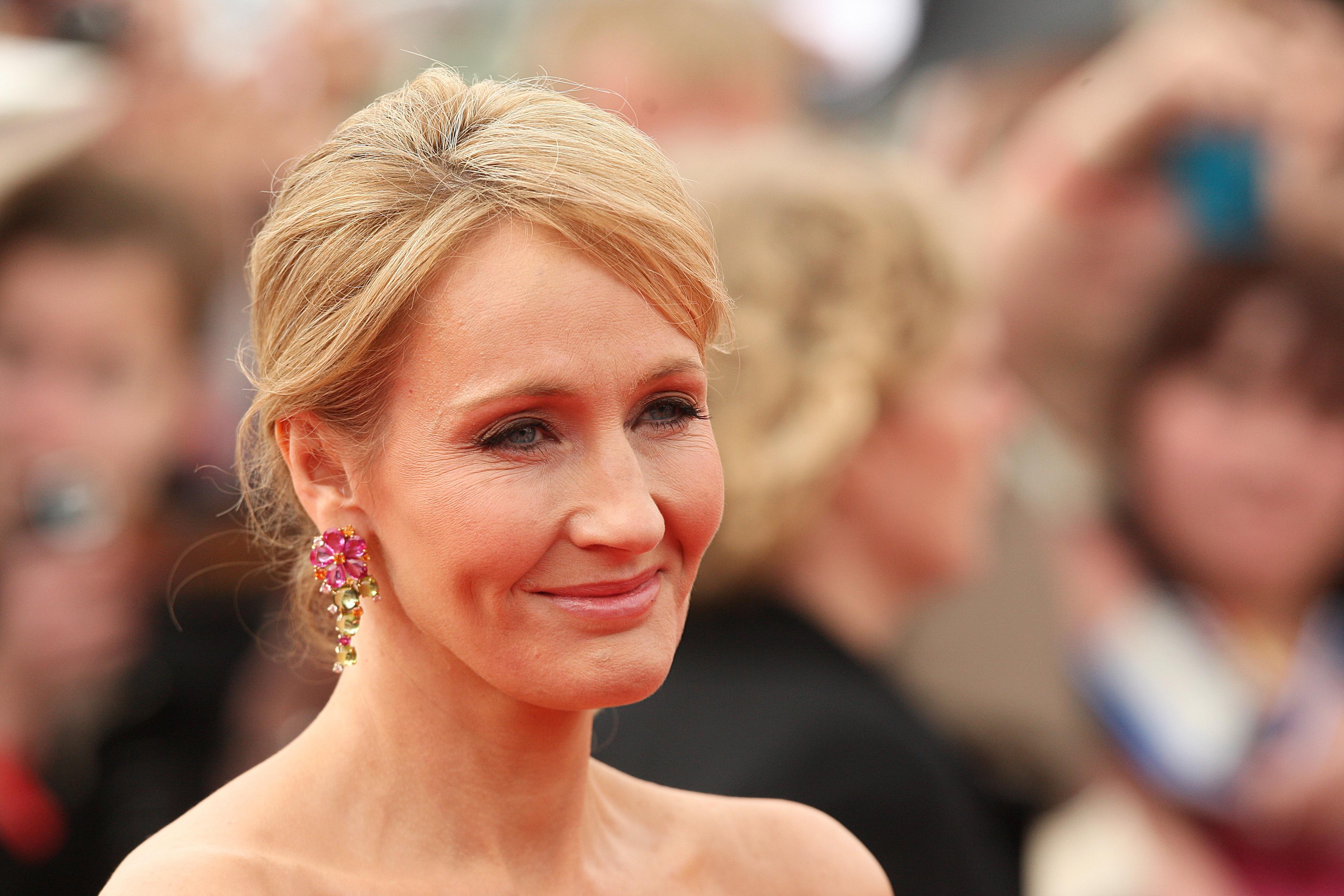 J.K. Rowling Tricked By Russian Pranksters Into Thinking She Was On A Zoom Call With Zelenskyy

The edited June 18 video shows Rowling being fooled by Russian comedy duo Vovan and Lexus, who have made a name for themselves for prank calling celebrities including Prince Harry, Elton John, and George W. Bush.