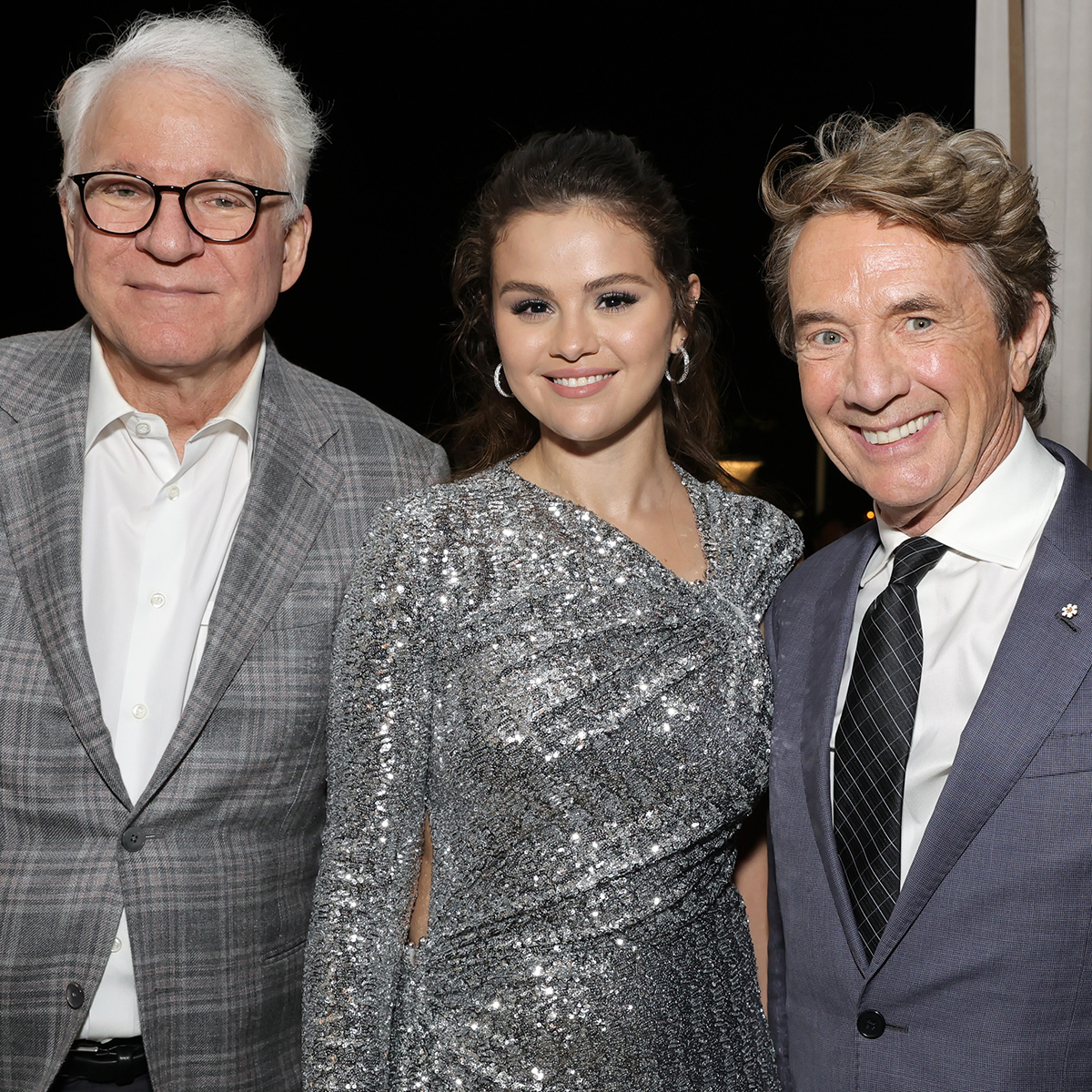 Season two of Only Murders in the Buildings is just getting started, but Selena Gomez, Martin Short and Steve Martin are already thinking of the future.

The actors have a long list of potential guest stars they'd like to invite on the show if it's renewed for season three and the names they shared are surprising. Steve told E! News' Daily Pop that he's hoping for Steven Spielberg to make an appearance, while Martin is all for Meryl Streep or Barack and Michelle Obama.