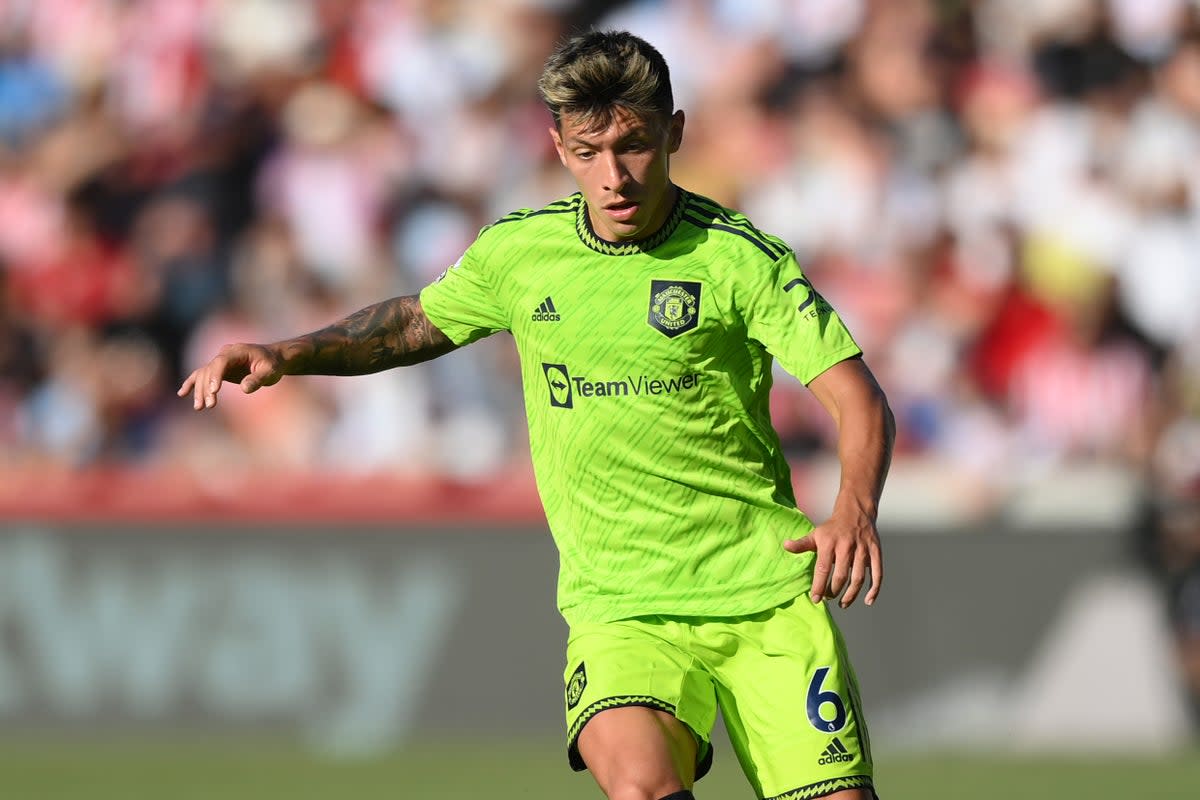 Jamie Carragher believes Lisandro Martinez has no chance of succeeding as a Premier League centre-back.

The 24-year-old joined Manchester United earlier this summer in a £57m deal from Ajax, as Erik ten Hag got his man despite interest from Arsenal earlier in the window.