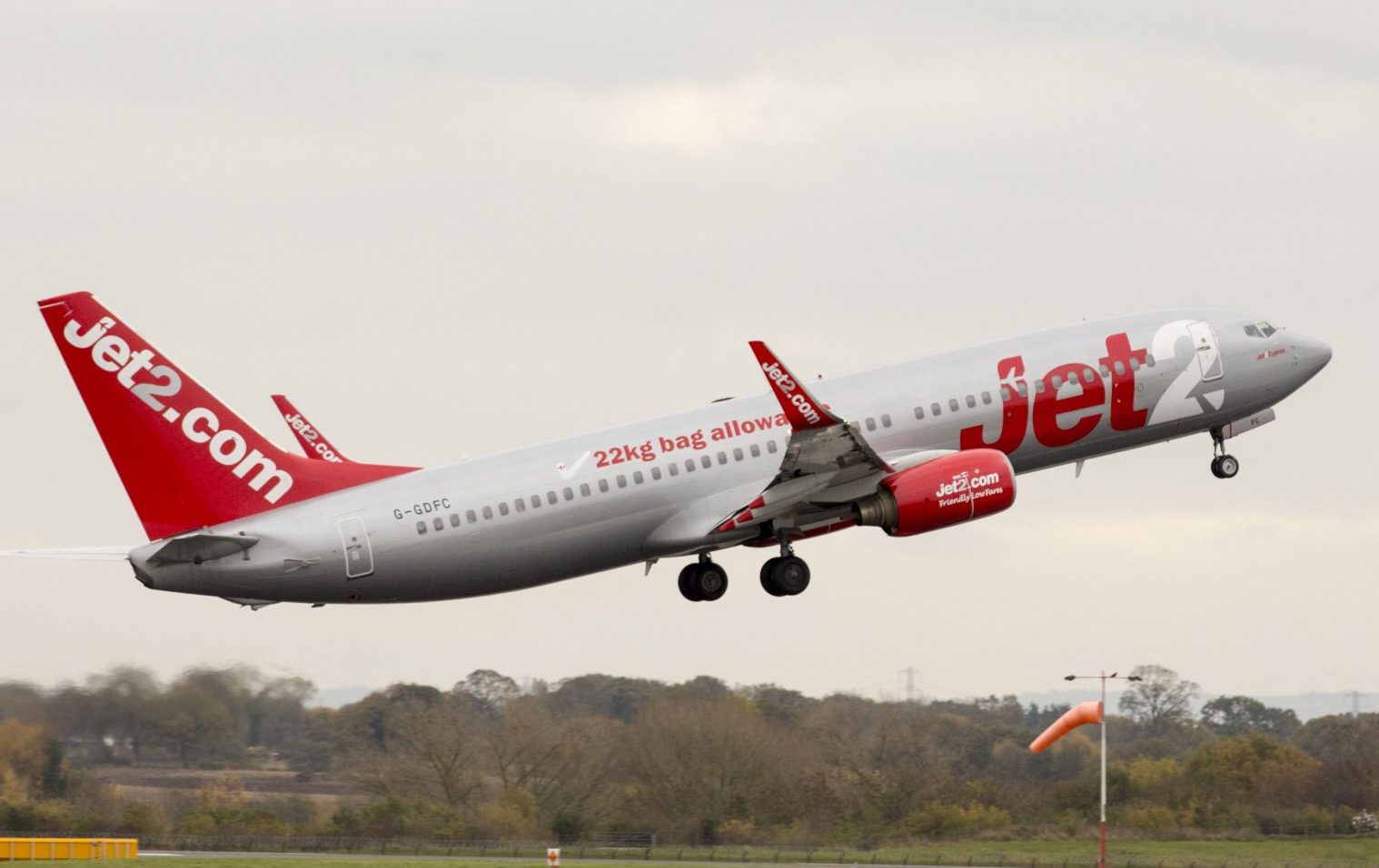 The pilot had to make an emergency landing in Paris to get the woman removed (Pictures: TikTok)

A brave dad took control of a woman claiming to be a terrorist on a flight full of families.

The woman terrified Jet2 passengers when she allegedly stripped down to her underwear and tried to storm the plane’s cockpit twice while shouting ‘Allahu Akbar’.