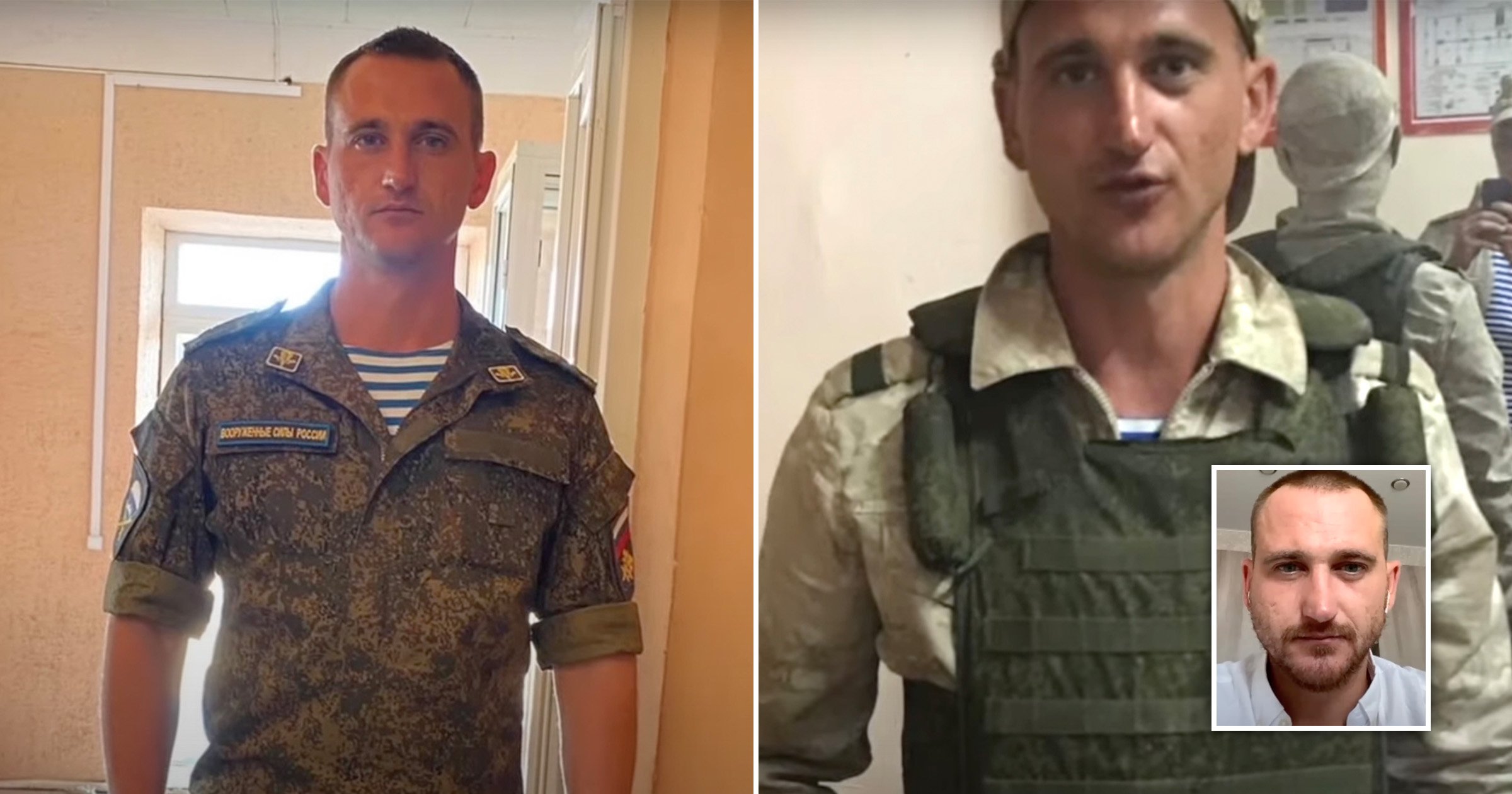 The soldier said he and his fellow serviceman had no idea what they were about to be sent into by the Kremlin (Picture: East2West)

A Russian paratrooper has revealed in a new memoir that his fellow soldiers had no idea they were invading Ukraine until they were already deployed on the battlefield.