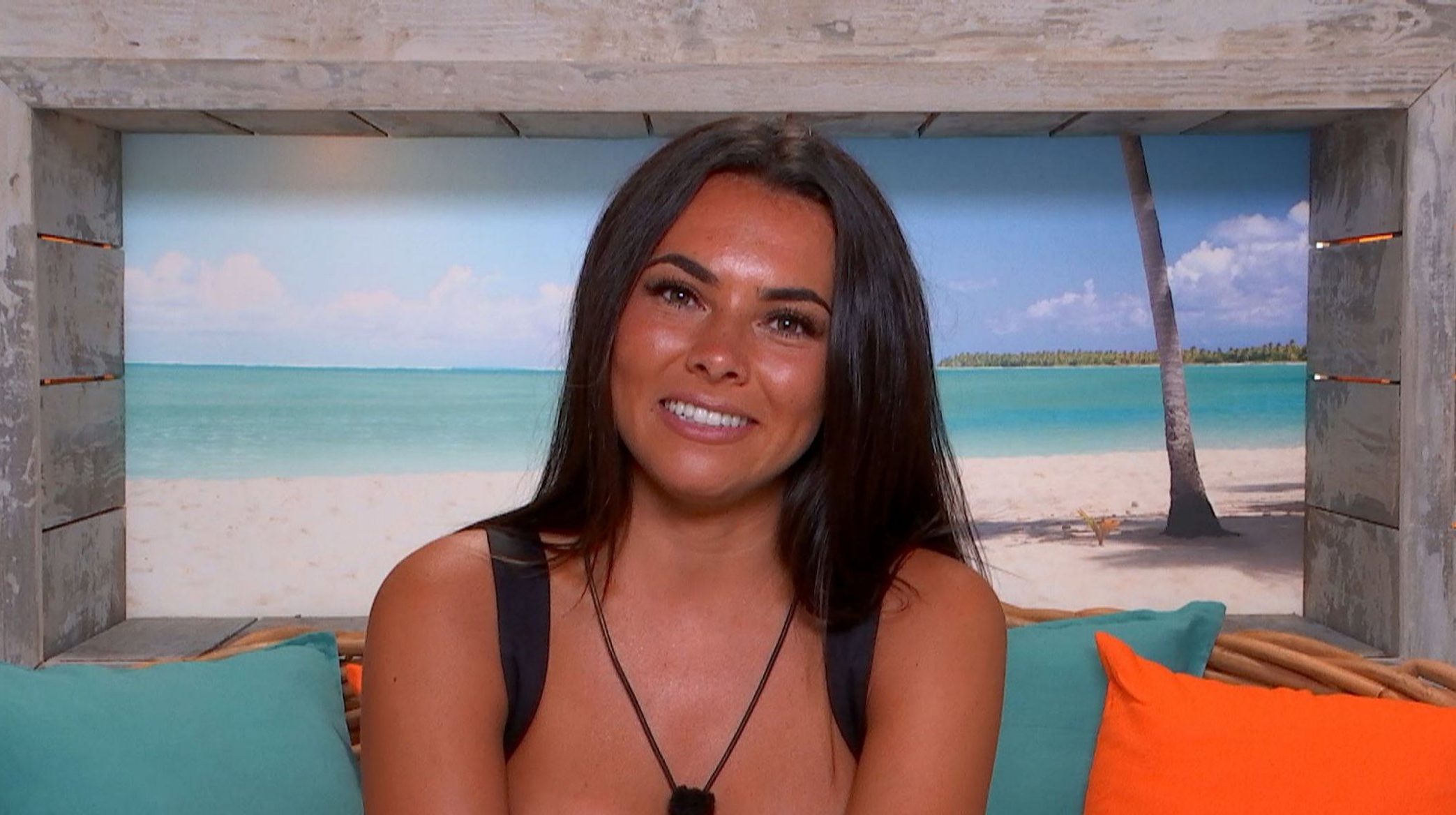 Love Island’s Paige Thorne has addressed the ongoing criticism over her behaviour during the villa.

Following their exit from the hit show, several stars have spilled the tea over what went down behind the scenes, with many calling out Paige’s ‘mean girl’persona.