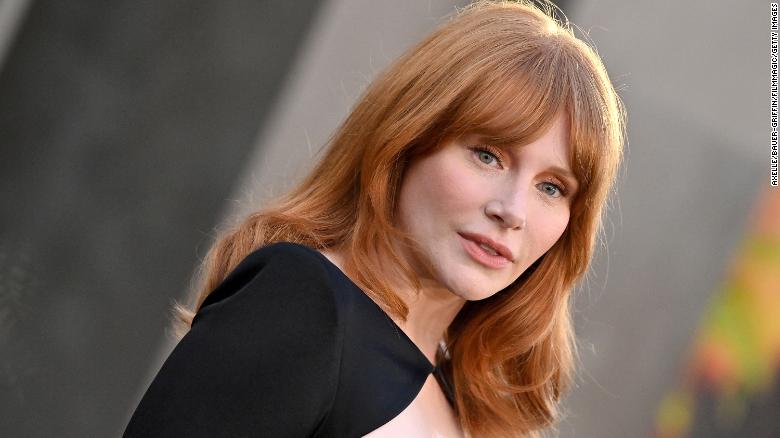 (CNN)In case you were convinced otherwise, Bryce Dallas Howard reports that the gender pay gap is not extinct.

The actress, speaking to Insider, said she was paid "so much less" than her co-star Chris Pratt for their work in the "Jurassic World" films, released in 2015, 2018 and 2022.