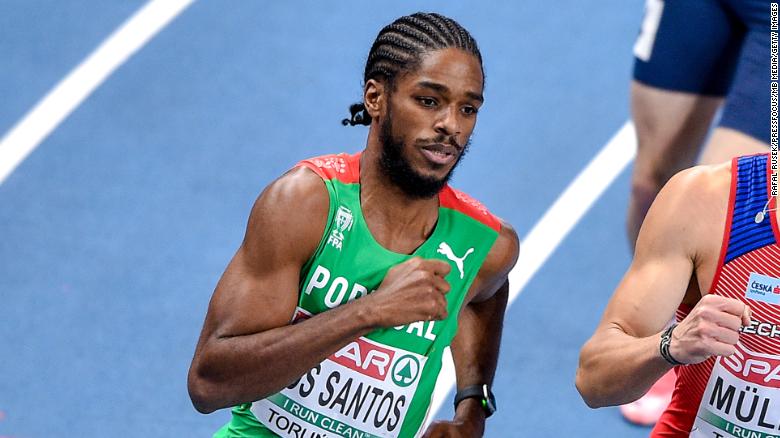 (CNN)An athlete, who alleges he was racially profiled during a stop and search by London's Metropolitan Police in 2020, says he was pulled over by police for a second time.

Ricardo dos Santos, a Portuguese sprinter, was pulled over early on Sunday morning while driving in Britain's capital. Dos Santos had previously been stopped and searched by the same police service alongside his partner and child in July 2020.