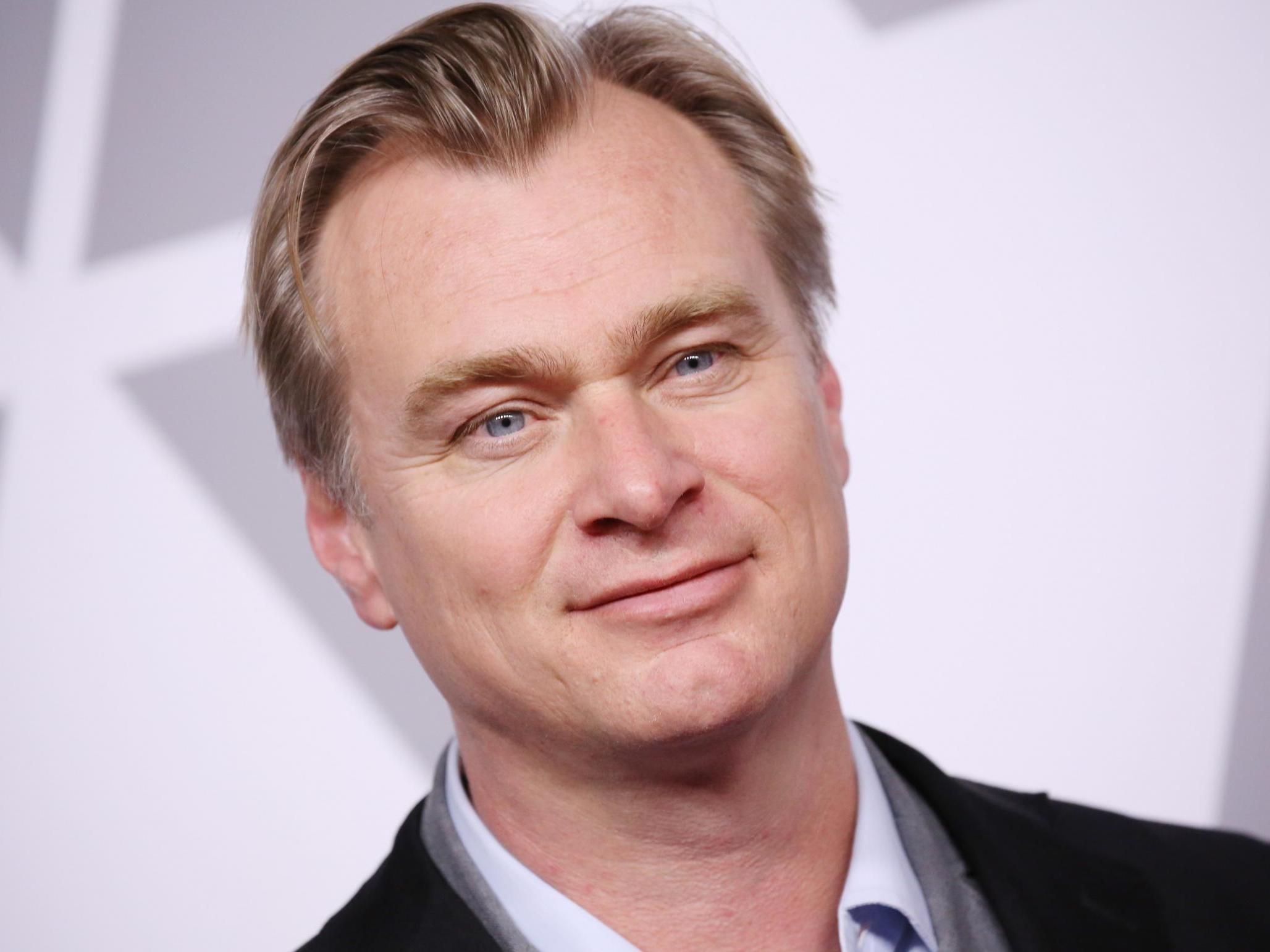 10 Facts About Tenet, the Only New & Popular Movie Coming to The Cinema

Truly, he’s the movie director we so desperately need, but don’t deserve.

Now, I’ve been following his line of movies since Batman Begins, and I gotta say;

I have yet to be disappointed.

The Batman trilogy. Inception. Interstellar. All masterpieces. All classics of utmost re-watch value. Even Dunkirk, a war epic film that got all the critics on their knees, managed to convince me even though I wasn’t exactly sappy for dragged-out picturesque films of men getting slaughtered here and there.

And so, you can probably understand why I’m more than just hyped up for Christopher Nolan’s upcoming action epic film Tenet.

He has proven on multiple counts that he knows how to do a ‘mind-blowing’ film right.

And Tenet looks set to be the next one to sweep all of our minds. With gusto, I might add.

10 Facts About Tenet, the Only New & Popular Movie Coming to Cinema

As per customary 10 Fact movie articles, I feel it prudent to start off with arguably one of the most important aspects of a movie preview: