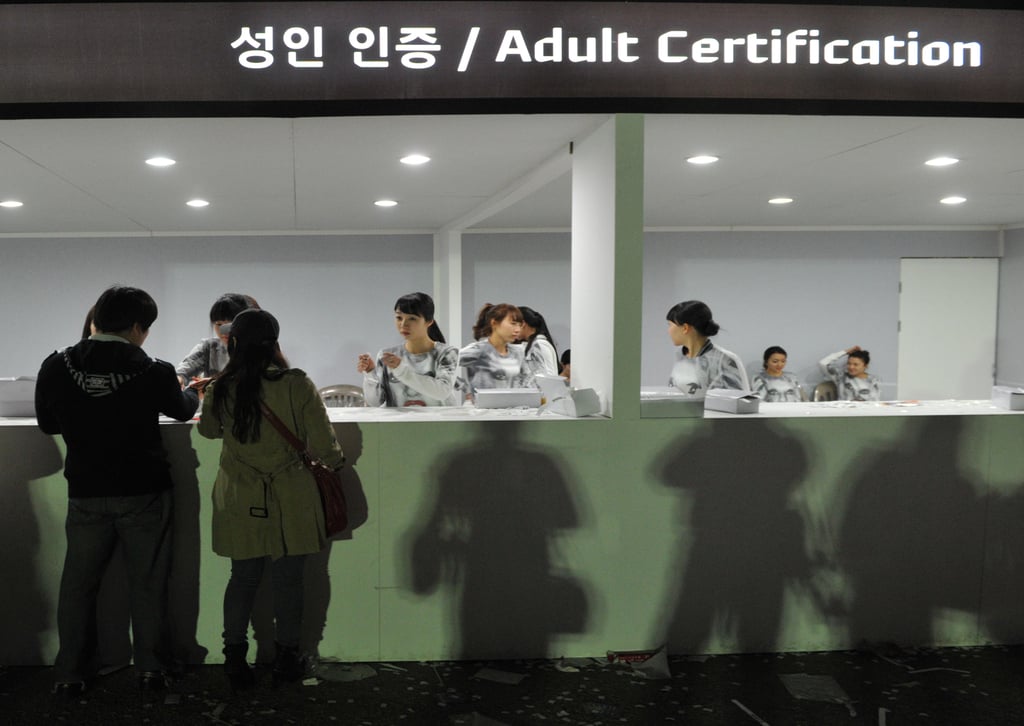 SEOUL: Where in the world can you shave a year or two off your age? South Korea – which has just passed a set of bills to abandon its traditional system of calculating ages.

The current system, widely known as “the Korean age”, recognises people as a year old at birth and also adds a year to their age every Jan 1 – rather than on their birth date.