SINGAPORE — Two men were found guilty on Tuesday (July 5) of molesting a male private-hire driver who was ferrying them home after a night of drinking in 2018.

Singaporean Neo Wei Meng, 41, and Malaysian Goh Suet Hong, 40, were convicted after claiming trial to one charge each of outraging the modesty of the Grab driver. 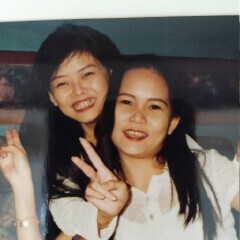 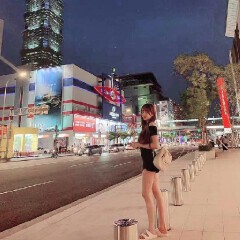 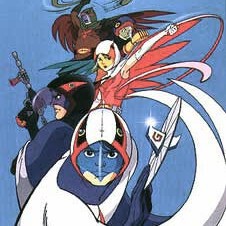 Two men were found guilty on Tuesday of molesting a male private-hire driver who was ferrying them home in 2018.

Both are gays. So beautiful story that both touches the victim 🤺 cheers and awaits short sentence. Many guys in the prison eyeing for gays. Can pok pok inside prison toilet but have to be fast otherwise the guard will see it thru CCTV.