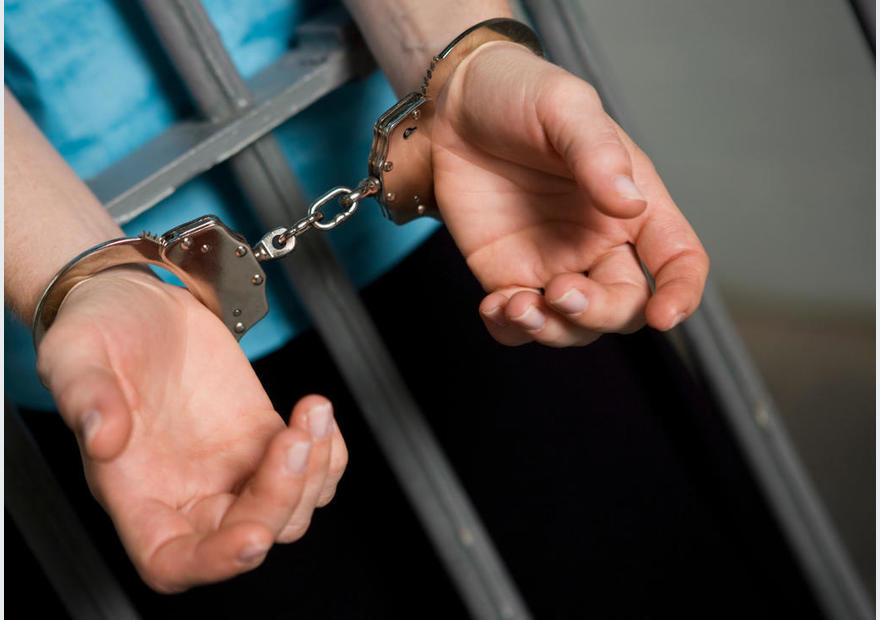 A boy was sexually assaulted from 2008 when he was 10, by a man who was dating his sister The man first made the advances during their outings to a swimming complex The man also sexually assaulted the boy at home He avoided arrest for four years, remarrying and fathering a child in that period

SINGAPORE — After being repeatedly sodomised by his brother-in-law, a teenage boy realised the acts were unlawful when he watched an episode of the long-running television show Crimewatch.