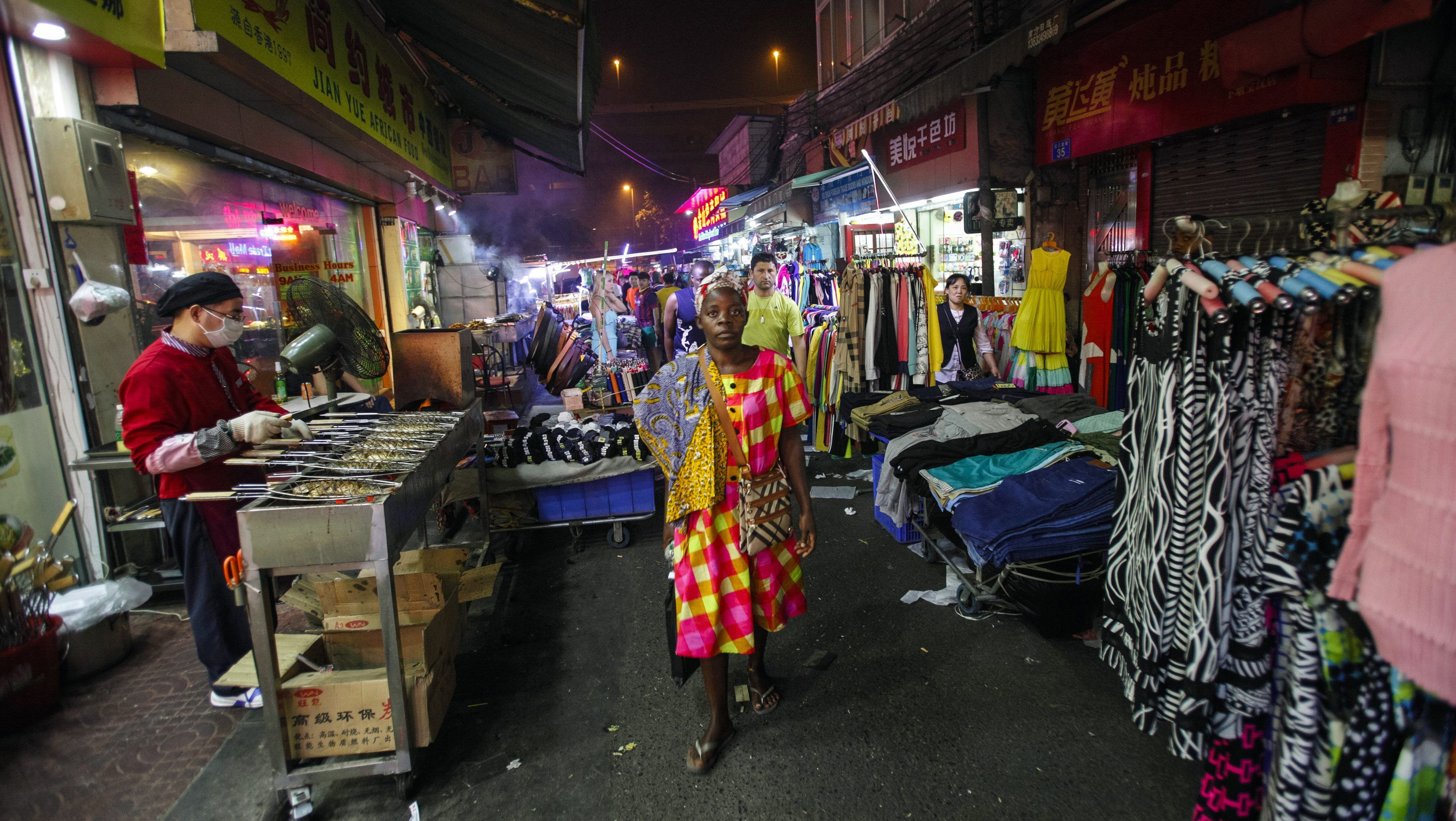 African migrants were being evicted from their apartments in the middle of the night and forced into quarantine in Guangzhou, the third largest city of China. These scenes went viral on social media, causing widespread anger in Africa and has snowballed into an embarrassing and awkward diplomatic race scandal for Beijing.