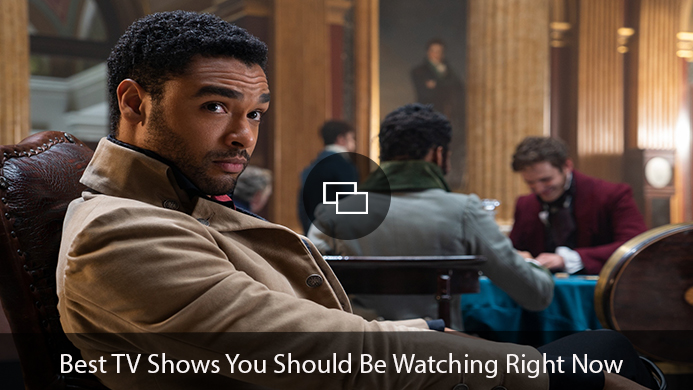 Calling all SpongeBob fans: For the first time ever, there’s a SpongeBob spin-off series. Here’s how you and your little ones can watch Kamp Koral: SpongeBob’s Under Years. Six of the episodes are available to stream today on Paramount+, while seven more will become available at a later date.

SpongeBob Squarepants has been in the cultural zeitgeist for more than 20 years. This optimistic and hyperactive talking sponge has been in movies and, of course, his generation-spanning TV show, but Nickelodeon never authorized a kids’ TV spin-off — until now.