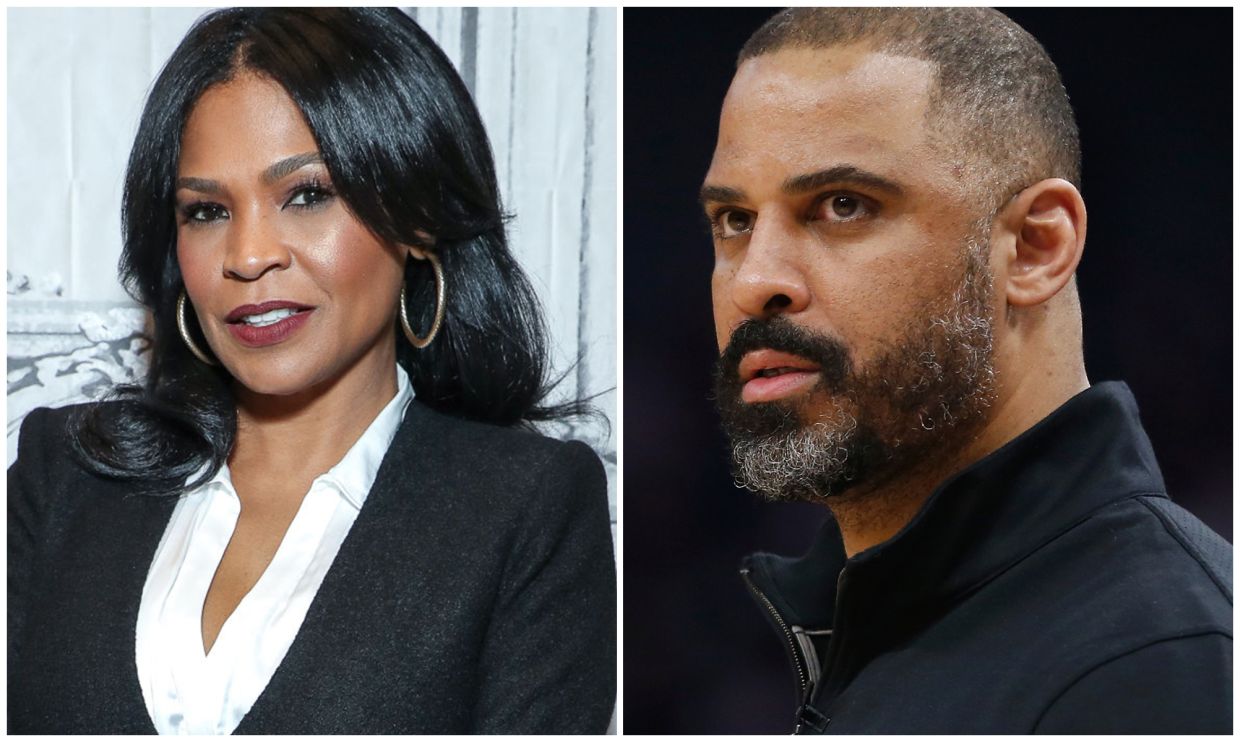 Nia Long and Ime Udoka have officially called it quits after the Boston Celtics suspended the basketball coach for having an improper relationship with a staff member.

On Wednesday, a representative for Long confirmed to the Los Angeles Times that the actress, 52, and Udoka, 45, have ended their relationship after nearly 13 years together. A spokesperson for Long also told People magazine that she and Udoka "remain fully committed to co-parenting their son [Kez]".