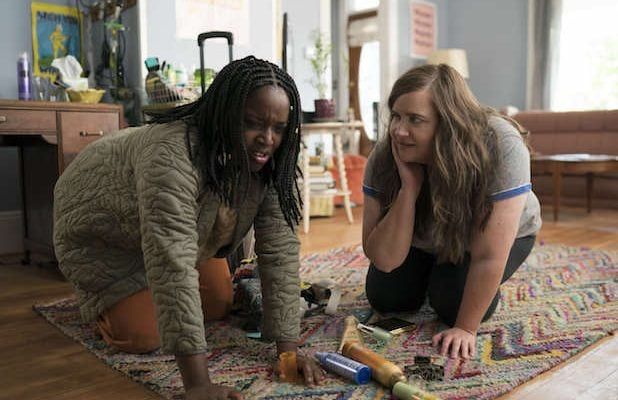 Aidy Bryant’s ‘Shrill’ to End With Season 3 at Hulu

“Shrill” is set to end with its upcoming third season at Hulu, TheWrap has confirmed.

The Aidy Bryant-led series is set to return with its final eight-episode run later this spring.

The series, originally an adaptation of Lindy West’s “Shrill: Notes From a Loud Woman,” went into production on Season 3 last fall, preventing Bryant from participating in the election season episodes of “Saturday Night Live.”