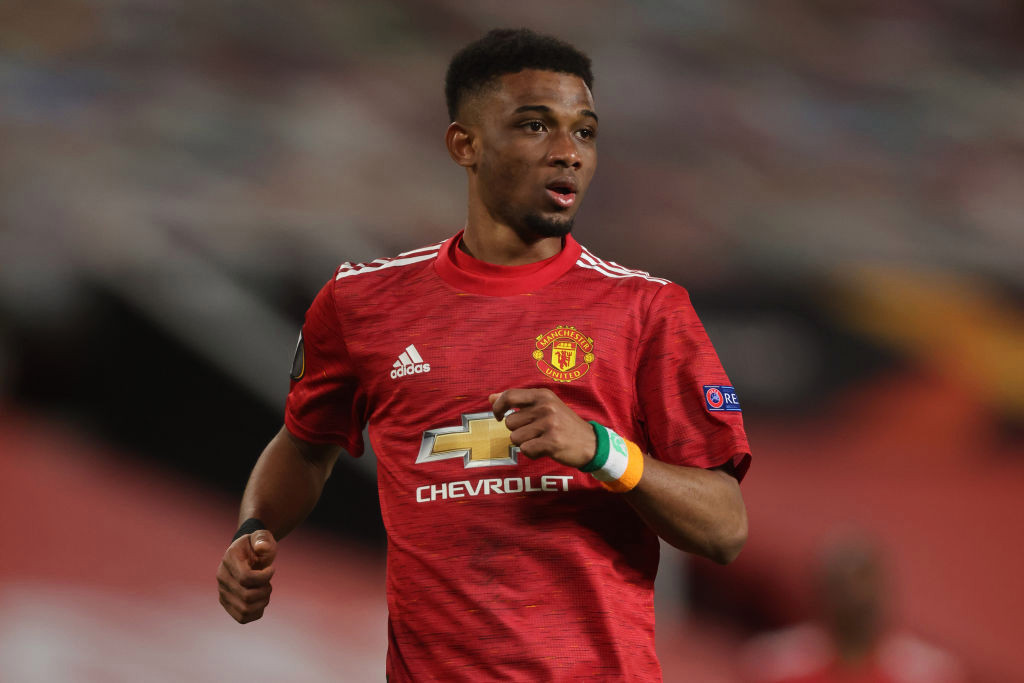 Amad Diallo is happy to be back at Manchester United (Picture: Getty)

Diallo represented Ivory Coast in Tokyo, helping his country reach the quarter-finals of the competition before losing to eventual silver medallists Spain.