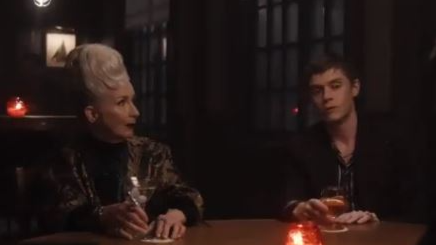 The trailer for season 10 ofAmerican Horror Story has finally dropped. Watch it below:

The long-awaited series is set to land later this month and fans have finally been given a closer look at what lies in store.

AHS: Double Feature has been in the works for some time. In the trailer for Part 1: Red Tide, it looks as though we will be following the eerie goings-on after a young couple moves to a new house in a quiet town.