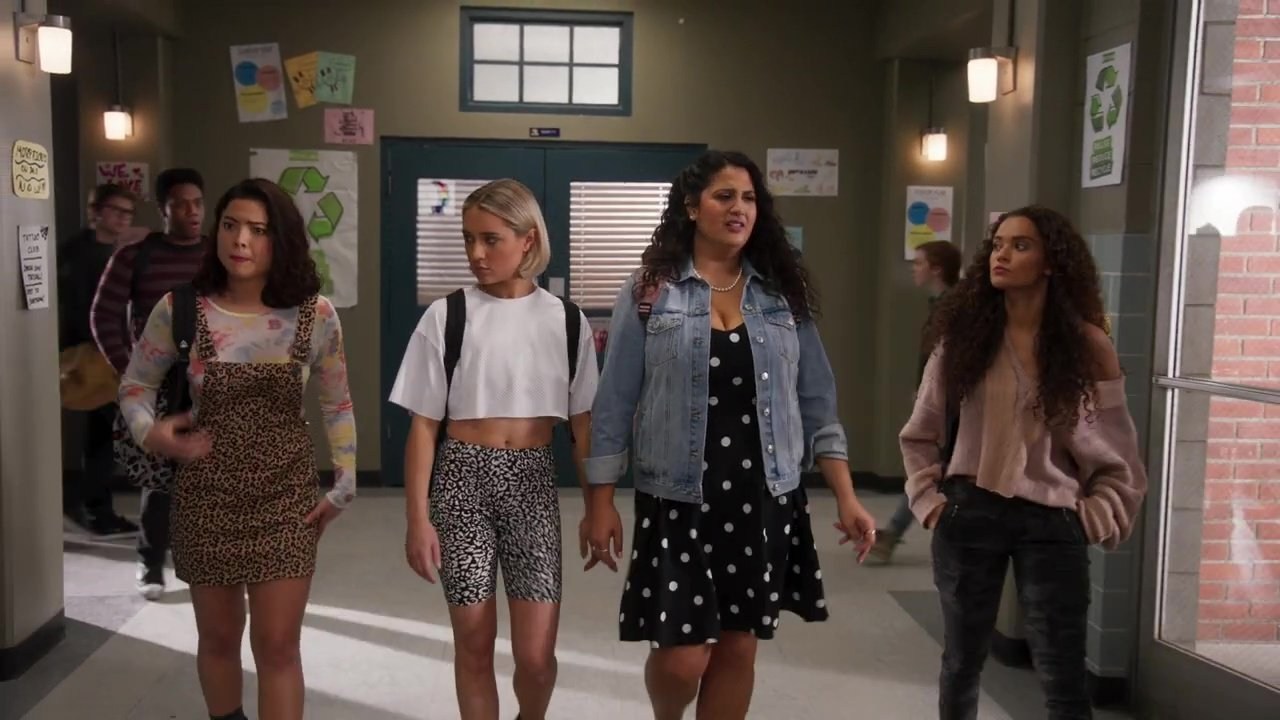 American Pie is set to flip the script with its latest spin-off, American Pie Presents: Girls’ Rules, which looks set to be just as rude as the originals we have come to know and love.

The upcoming movie, which will be released on Netflix as well as digital and disk in October, follows a group of female high schoolers as they tackle romance in their senior year.