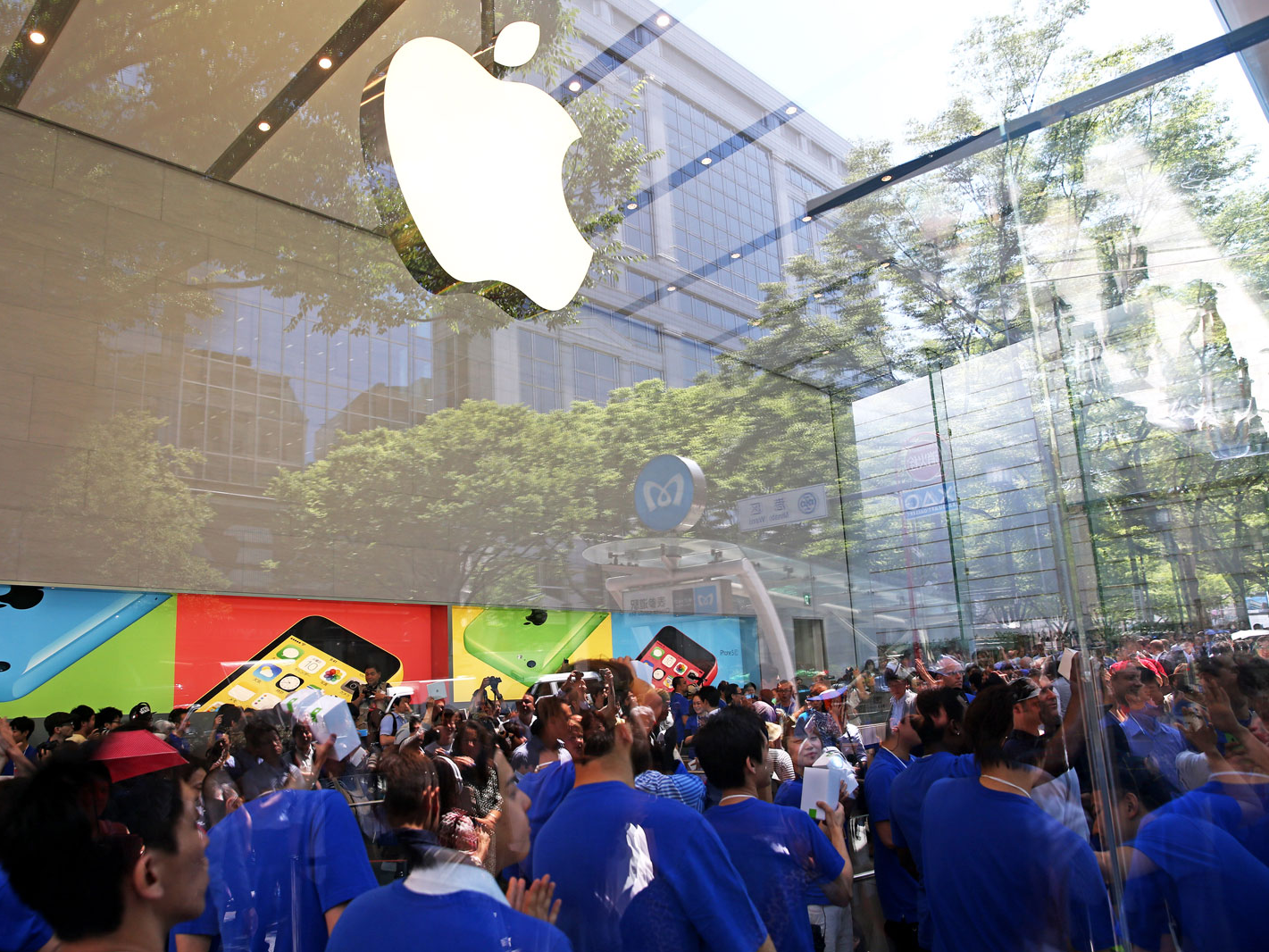 Apple’s retail stores have already felt the impact of the coronavirus.

Apple is telling employees at its retail stores that its supply of replacement iPhones could be limited for weeks, reported on Wednesday.

Apple often replaces customer devices when they’re beyond repair, but the company informed employees that it’s now facing a shortage of those phones, Bloomberg reported.

The shortage is yet another sign of the impact that the coronavirus outbreak is having on Apple’s business.

Apple had and its suppliers , ultimately for the quarter.

Apple has warned its retail store employees that it is facing a shortage of replacement iPhones, Bloomberg reported on Wednesday.

Retail staffers received an email notifying them that the devices, which are used to replace customers’ phones when they’re too badly damaged to fix easily, will be in limited supply for several weeks, according to Bloomberg. Employees at several stores also told Bloomberg they were running low on some individual replacement parts.