Researchers from both Spain and Mexico will come together in May to embark on a 10-day search, hoping to unearth the historic Spanish galleon that fell to the bottom of the Gulf of Mexico in October 1631. The ship is called the Nuestra Senora del Juncal (Our Lady of Juncal), and sank to the depths while carrying gold, silver and jewels that could be worth billions today. The vessel and its sailors were hit by vicious storms as they made their way to Spain, and even before the challenging weather, the crew was stripped of its commander due to illness.

With the ship slowly becoming flooded with water, and repair desperately needed, the Nuestra Senora del Juncal plugged away through two weeks of relentless storms.

To aid its travel, crew slashed the main mast and tossed cannons overboard to relieve the strain on the vessel, but even that was not enough as only 39 of the 300 survived the sinking by jumping into a small launch.

Along with the many men who fell to the floor of the Gulf, the valuable treasure also remains to this day.

With the search for the treasure galleon on the horizon, the project will span two decades. 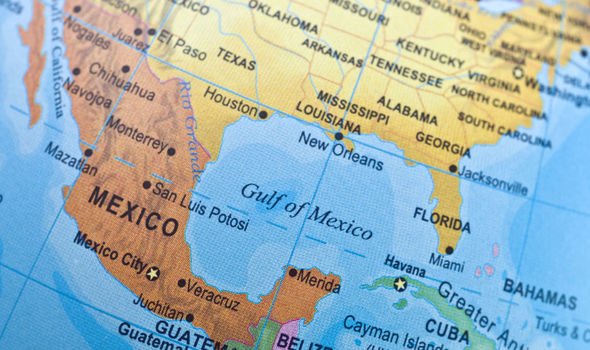 With Spain and Mexico agreeing to a memorandum of understanding over their shared underwater cultural heritage, aims not only to locate and protect the Juncal but also to train a new generation of Latin American underwater archaeologists.

Dr Iván Negueruela, the director of Spain’s National Museum of Underwater Archaeology, has claimed that the chances of locating and finding the ship are looking good.

He said: “Because the cargo was so valuable – it was carrying lots of ingots – the authorities had a detailed inventory.

“The survivors were also questioned in-depth and their statements help us to reconstruct what happened with quite a high degree of accuracy, so we have a fairly good idea of where the ship sank.”

As part of the statements, one witness said the vessel was so damaged she “spit bolts” and survivors later said she sank “in the time it takes to say a prayer”.

Mr Negueruela said the Juncal was transporting riches beyond silver and gold from the New World, among them cacao, dyes and animal hides.

He added: “When you have a cargo of such extraordinary riches, you’ve got to be totally transparent about what you’re doing, whether you bring up two tonnes of silver or a single silver spoon.

“We also want this to serve as a training ground for young underwater archaeologists from Latin America so that countries don’t find themselves at the mercy of pirates and treasure-hunting companies.

"There will be grants to allow two or three young archaeologists to come out with us each year to train.” 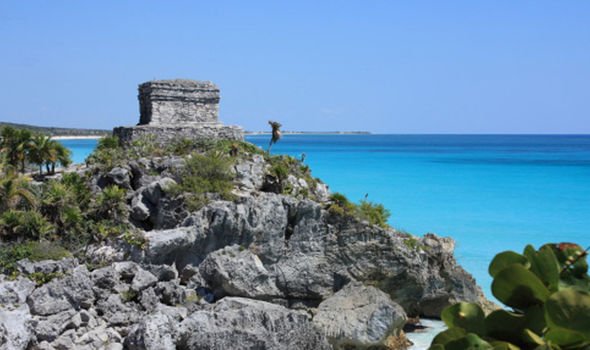 Most exciting for the team is the enigmatic nature of the ship, as Mr Negueruela claims he has never laid his eyes on a galleon of this nature, and believes the discovery could offer huge amounts of historical and cultural knowledge.

He said: “I’m really keen to discover exactly how the ship was constructed and to see how the bulkheads and the decks were put together."

“I want to know exactly how a galleon looked in the first half of the 17th century, and that’s fundamental: where were the sleeping quarters, the stores, the latrines, the eating areas.

"We know about them from drawings from the archives from the 16th to 18th centuries but we’ve never excavated them. This is such a rich source of information.”