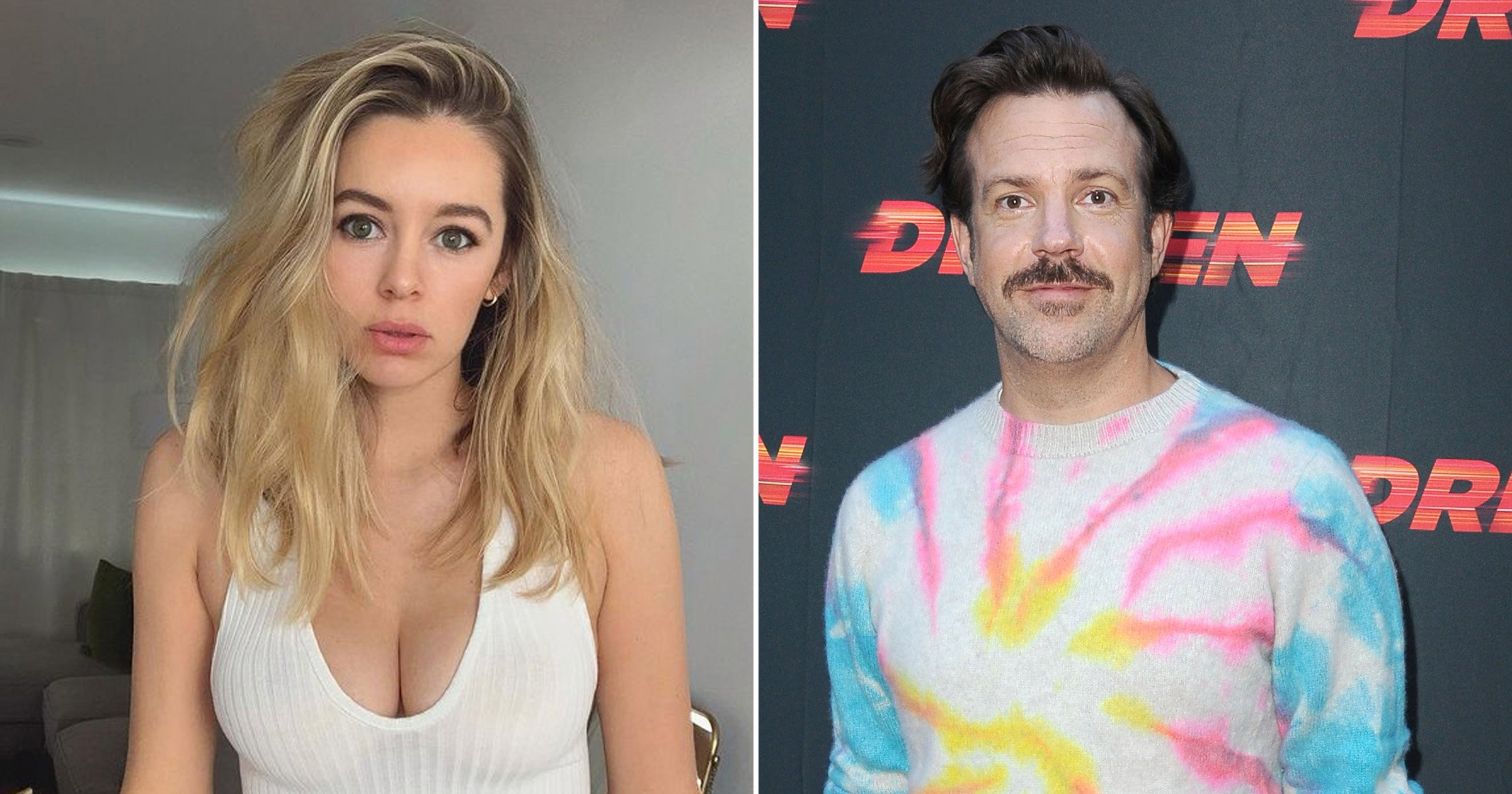 Jason and Keeley star together on Ted Lasso (Picture: Rex)

Jason Sudeikis and Keeley Hazell have sparked further speculation that they are something of an item, after being pictured in the same living room.

The pair first met back in 2014 when they starred in Horrible Bosses 2 together, and now they both star in the Apple TV+ comedy Ted Lasso.