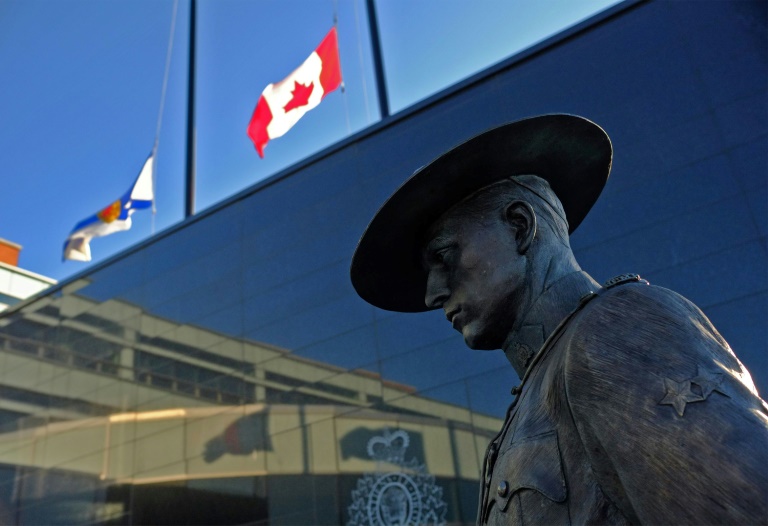 Looking for professional and affordable room painting? Here it is!
Daily necessities special offer: Free delivery to your doorstep!

Flags of Nova Scotia and Canada fly at half-staff outside the Nova Scotia Royal Canadian Mounted Police headquarters in Dartmouth, Nova Scotia, after at least 10 people including an RCMP officer were killed in a shooting rampage.

MONTREAL: A gunman killed at least 13 people in an overnight shooting rampage across rural Nova Scotia, before being found dead Sunday after one of Canada's worst killing sprees in decades, federal police said.