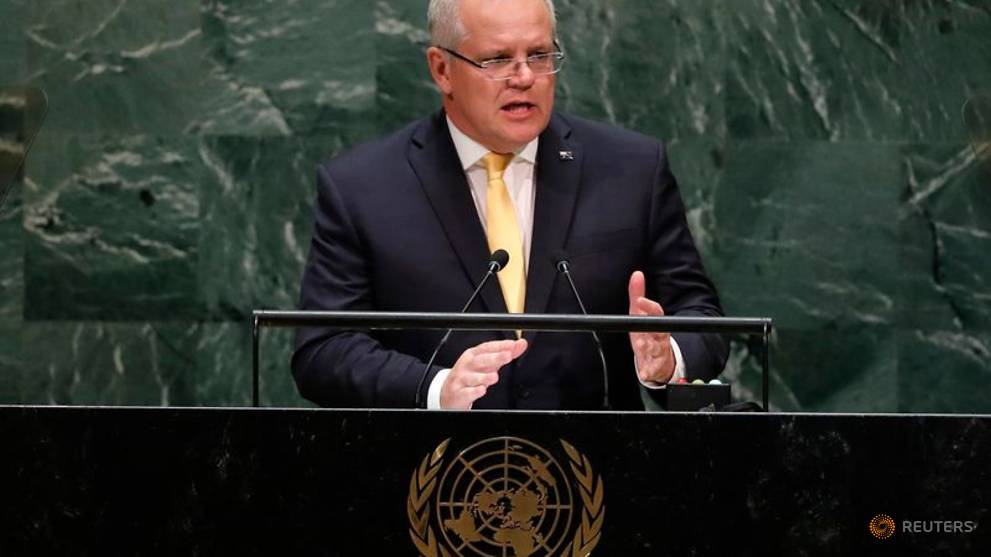 SYDNEY: Australian Prime Minister Scott Morrison, who has angered Beijing by calling for a global inquiry into the coronavirus outbreak, said he had no evidence to suggest the disease originated in a laboratory in the Chinese city of Wuhan.