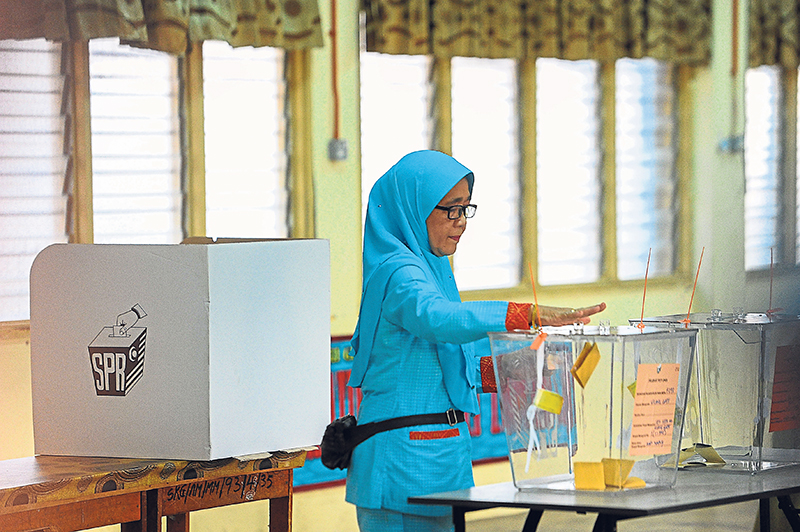 However, according to Liew, the implementation will take some time as it involves about four million Malaysians who have yet to register as voters.

“The process has begun and is expected to be completed in January next year.

“Those who have not registered prior to that will be able to exercise their right to vote, including all the 18 years old (voters),” he said in the Dewan Rakyat yesterday.

Liew was responding to Datuk Seri Ahmad Maslan (Barisan Nasional-Pontian) supplementary question on the measures taken to expedite the move to implement automatic voter registration from its initial two-year target.

Ahmad also raised concerns on the action that would be taken on any breach of election rules by Pakatan Harapan (PH) during the Tanjung Piai by-election.

Liew said all parties are required to follow the current election rules and laws.

“If there are any reports lodged to the Election Commission (EC), it will take action and record it before lodging a police report for further action,” he added.