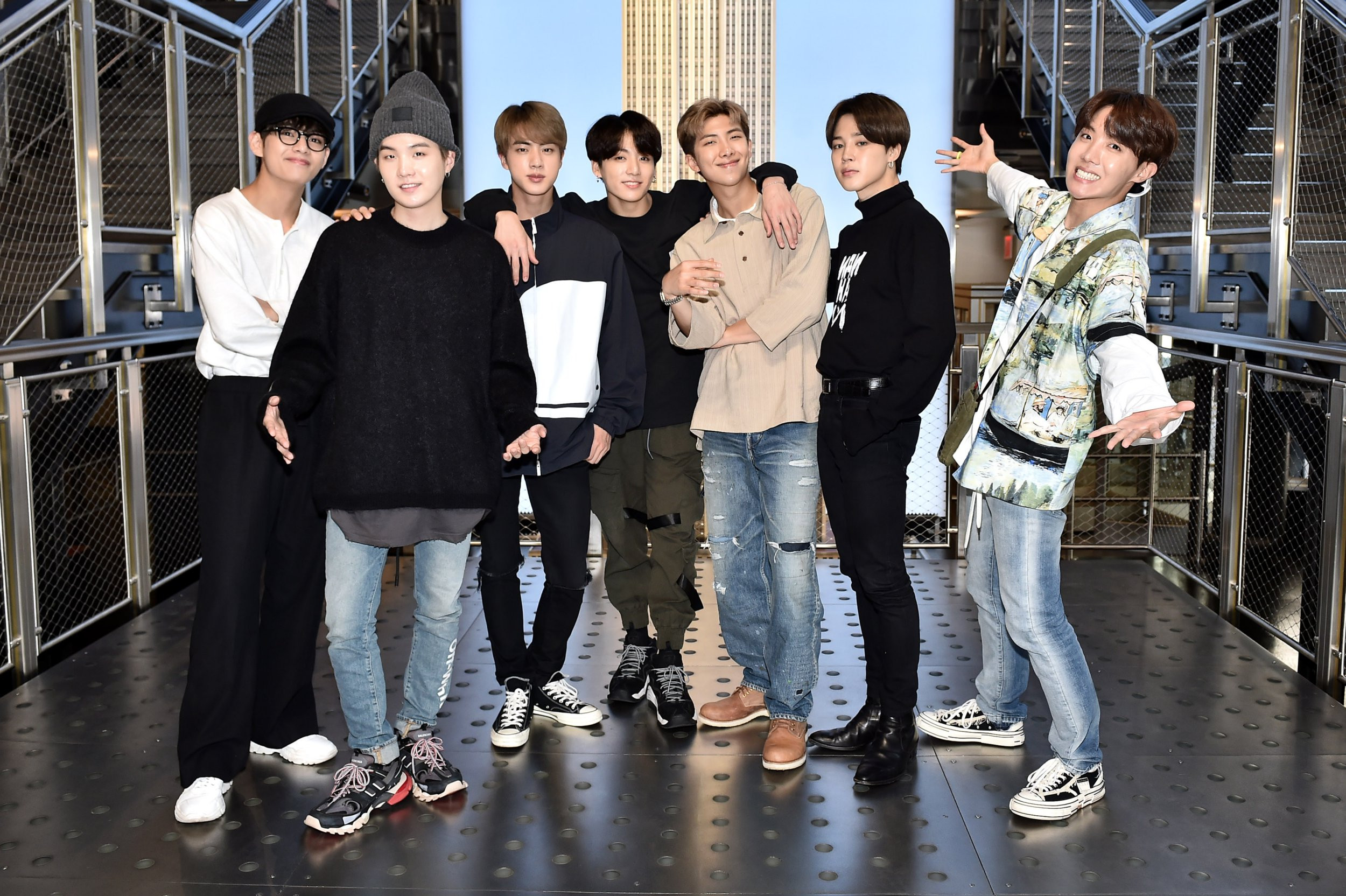 BTS to give special MTV Unplugged performance later this month

BTS will give a stripped-back performance for MTV (Picture: Getty Images)

BTS are set to perform for MTV Unplugged later this month, delivering a stripped-back set for fans around the world.

The show will see the K-Pop sensations reinterpret songs from their album BE which was released in November, bringing fans new versions of some of their biggest tracks.

MTV announced the news this week, confirming the group’s appearance on February 23 at 9pm ET in the US.

‘BTS will bring its own iteration of the iconic Unplugged format to life straight from Seoul, South Korea,’ MTV said in a statement, ‘offering their fans a front-row seat to never-before-seen versions of the group’s most career-defining hits.’

Bestselling album BE contains the huge hit Dynamite, as well as tracks like Life Goes On and Blue & Grey.

Watch the teaser for the concert below.

The seven-piece – made up of RM, V, Jimin, Jin, J-Hope, Jungkook and Suga – recently opened up about their incredible success over the last few years.

Appearing in the latest instalment of Apple Music Essentials, RM told Zane Lowe: ‘At least we’ve got six people beside us that understand each other, not perfectly, but I’m really grateful that I have these six people.’