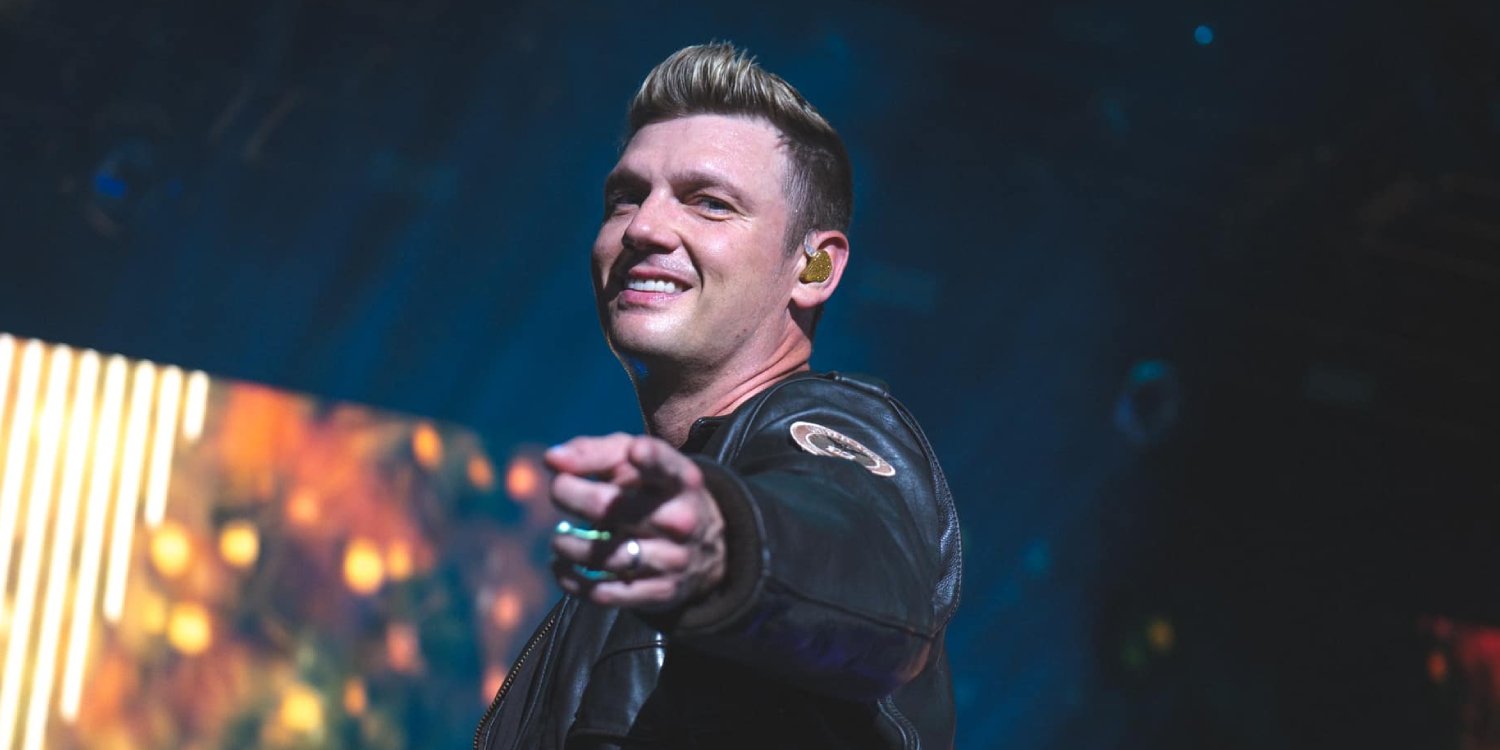 A woman has filed a lawsuit against Backstreet Boys member Nick Carter claiming that he raped her in 2001.

39-year-old Shannon Ruth, who was 17 at the time of the alleged incident, claims Carter forced her to perform oral sex on him and raped her.