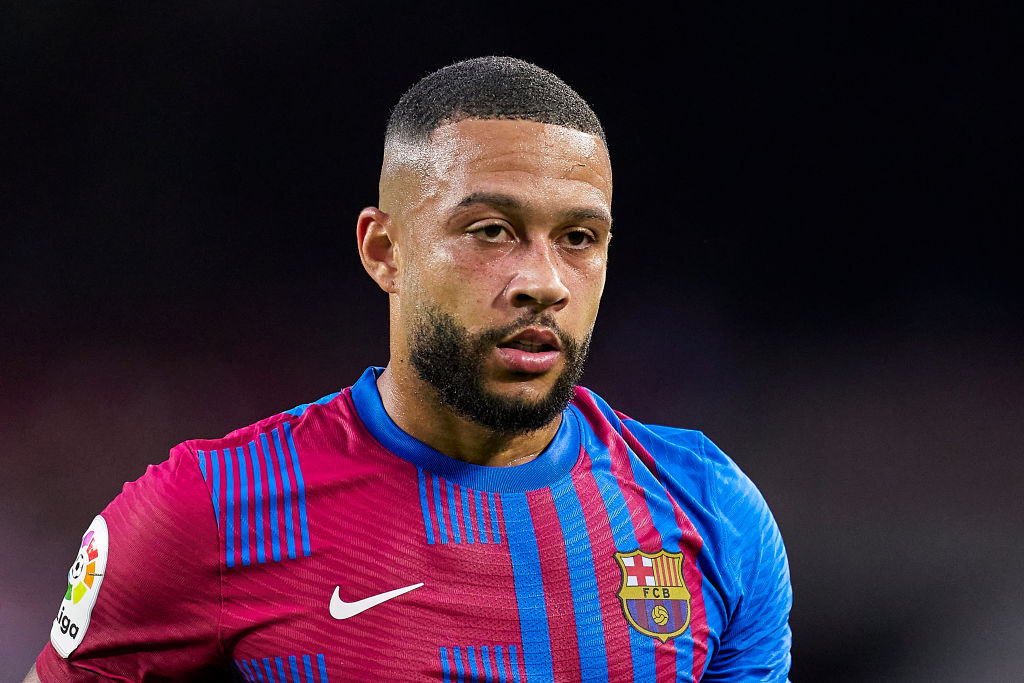 Memphis Depay has recalled his ‘difficult period’ at Manchester United, when he had the support of the star names at Old Trafford, but neither of the managers he worked under.