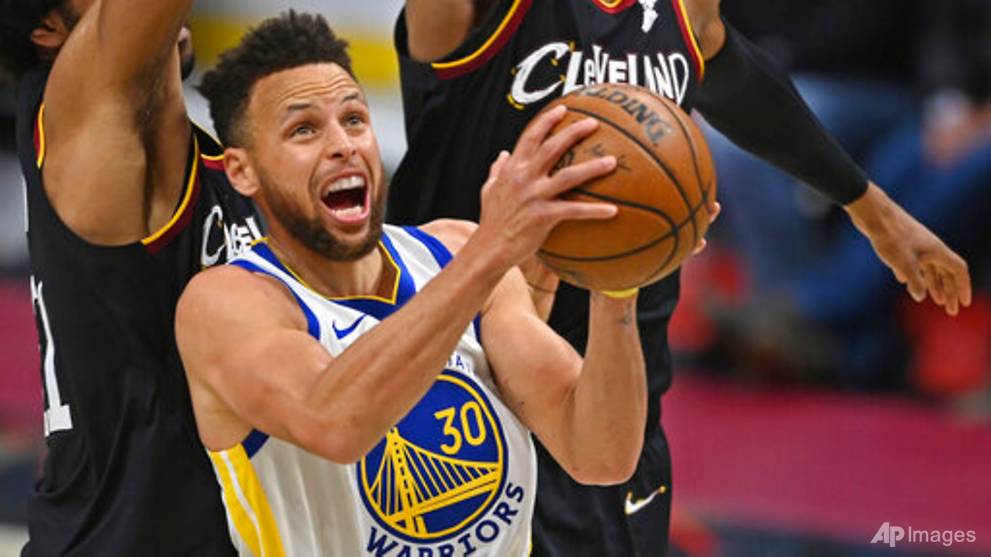 SAN FRANCISCO, California: Stephen Curry has landed the second US$200 million-plus contract of his career, reaching agreement on a US$215 million, four-year extension with the Golden State Warriors on Tuesday that takes him through the 2025-26 season.