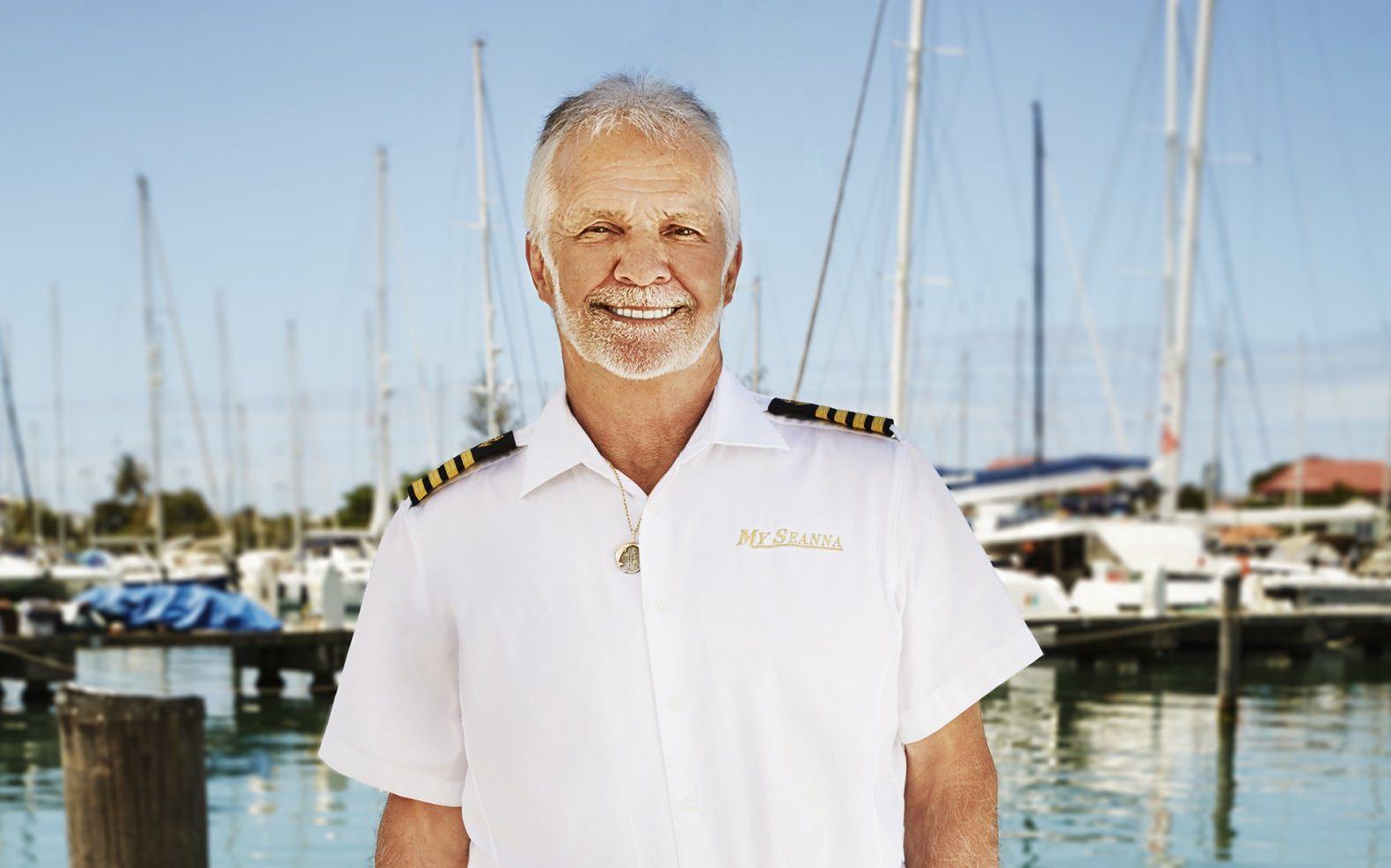 Below Deck fans were left concerned last week when the season nine trailer dropped, with beloved Captain Lee Rosbach briefly replaced at the beginning of the clip.

In fact, for a short time, the superyacht was manned by Captain Sean Meagher, who temporarily joined the cast and put his own spin on things in the wheelhouse.