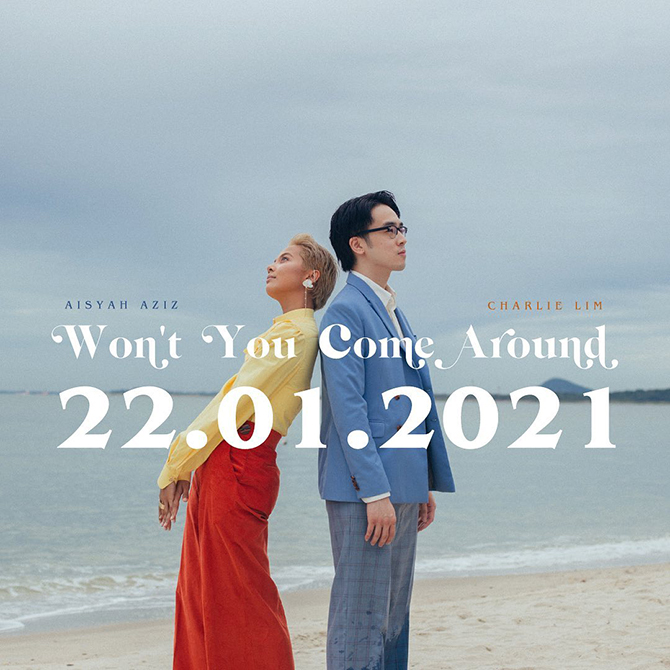 Every week, Buro. selects the best new music of the week so you don't have to deal with the white noise.

Lo Vas A Olvidar by Billie Eilish and RosalIía

Our favourite voices are dropping Spanish songs like a hot potato but hey we're not complaining. This time around, Billie Eilish premieres her collaboration with Spanish singer Rosalía with Lo Vas A Olvidar — produced as part of the soundtrack for Euphoria's upcoming special. And the track is in full Billie style as anyone could think; it's slow, moody and has a deep, dark undertone about it. But that's definitely right in the enchanting atmosphere of Euphoria, isn't it? What comes as a shock to most fans of course, is that Billie sings most of the track in Spanish, and she does it justice. But TBH were we expecting anything less? The accompanying music video's one that's got them in a dark, hazy room with chiaroscuro lighting and purposefully glitchy editing. It's a definite mood alright.

Won't You Come Around by Charlie Lim and Aisyah Aziz