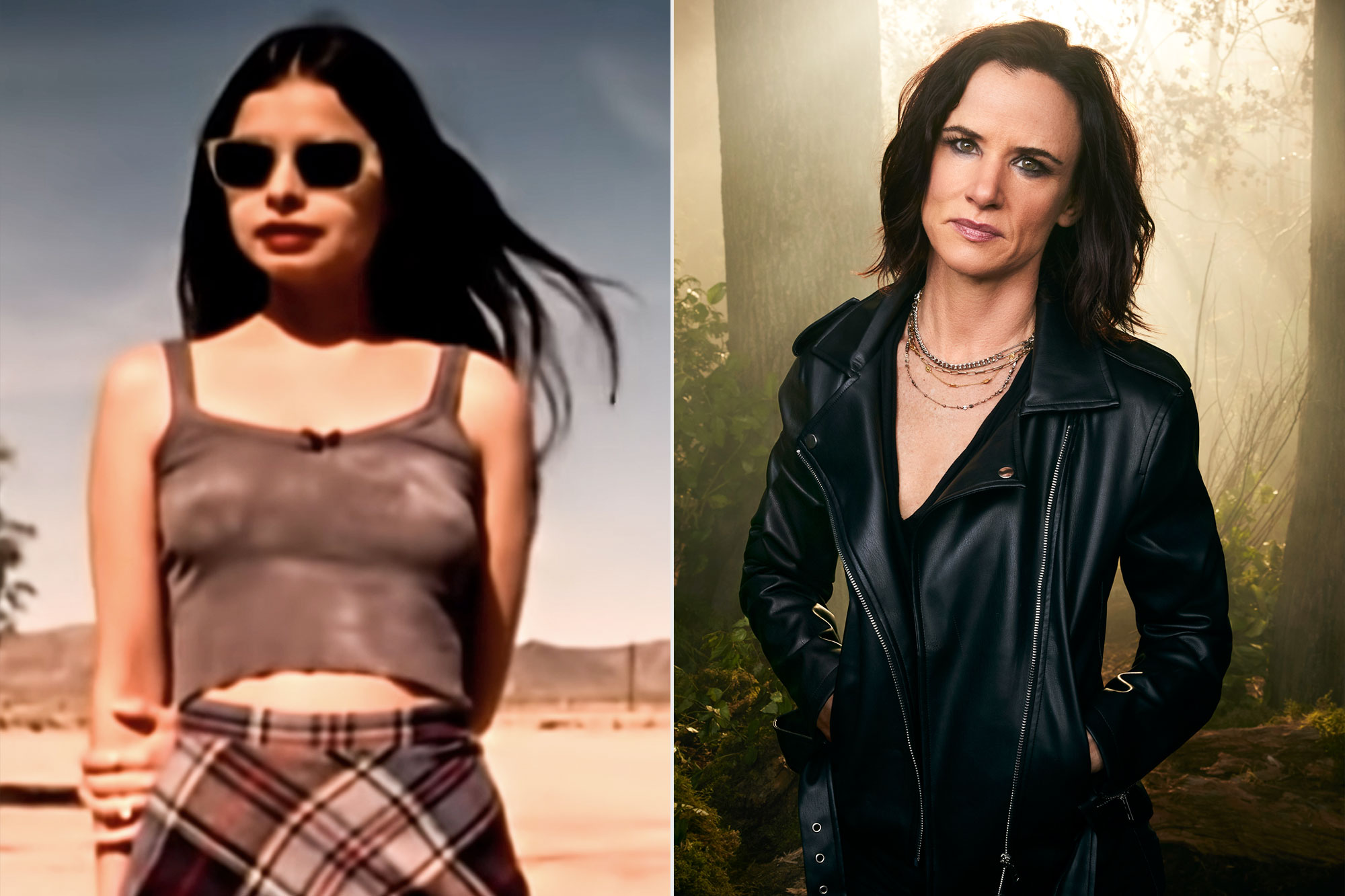 Best of 2022: How the song 'Fade into You' made its way into multiple shows (and a movie)

"Fade into You"has faded into the back of people's minds since its 1993 release, but 2022 changed all that.

The Mazzy Star hit was used across at least three different episodes of television, as well as an Amazon film this year. The song has been used across pop culture in the past, of course, but no where near the amount of times it surfaced this year. A track about unrequited love, sorrow, and being so infatuated with someone that you simply "fade into" them is bound to find its spot in the most climatic scenes of pop culture.