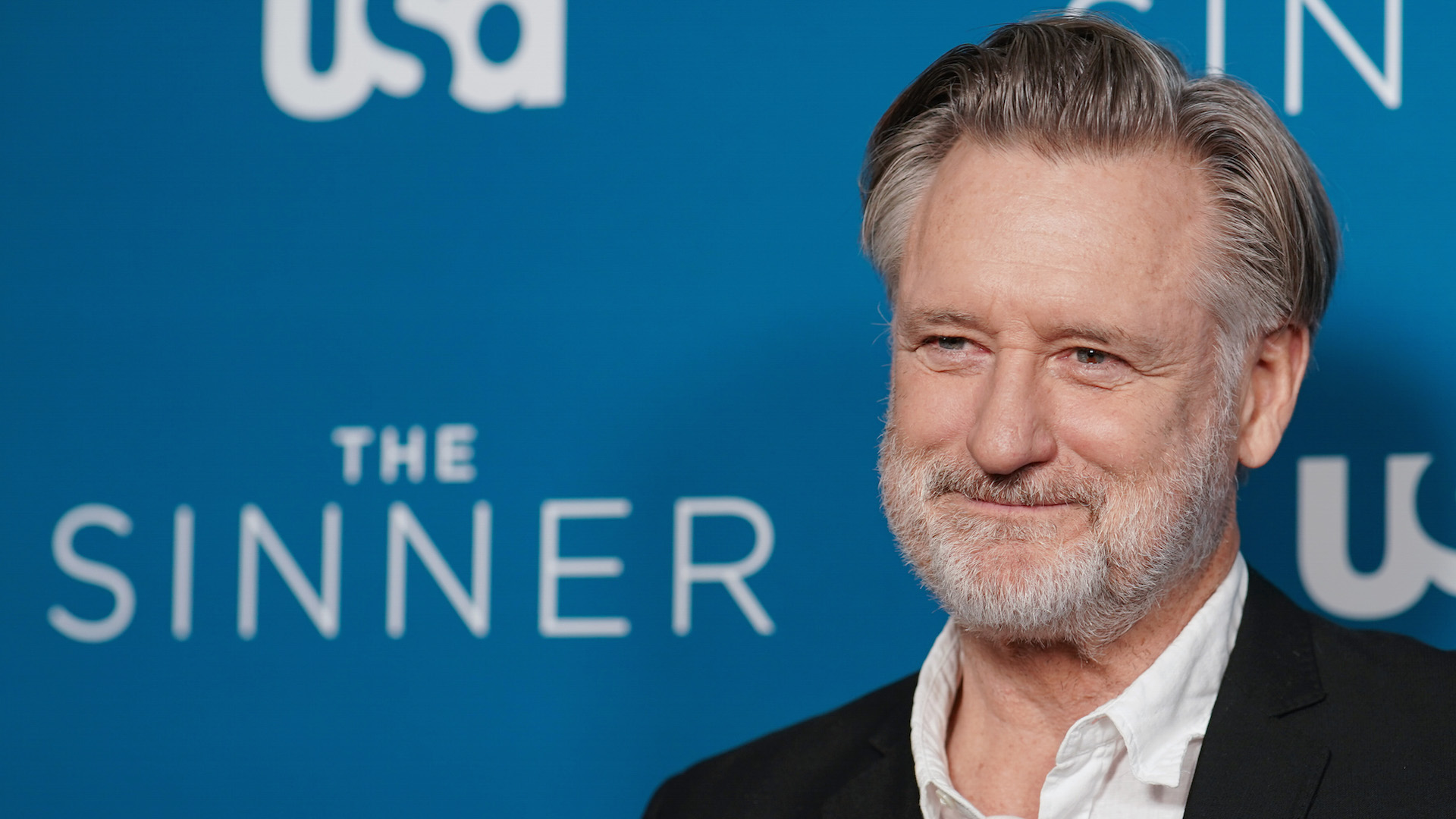 Bill Pullman Responds to Trump's 'Independence Day' Tweet: 'My Voice Belongs to No One But Me'

On Saturday, the president shared an altered video with his Twitter followers. In the clip, Trump's face is placed on Bill Pullman's body while the actor is reciting his speech from the film Independence Day. Along with Trump, figures like Ted Cruz and Fox News' personalities Tucker Carlson and Sean Hannity appeared in the tweet.

It's unclear what message Trump was trying to get across with this tweet as a caption didn't accompany it. Yet as of Sunday, the post had more than 75,000 retweets and over 240,000 likes. When Pullman — who plays the role of President Thomas J. Whitmore in the movie — became aware of the tweet, he decided to fire off a response to The Hollywood Reporter.