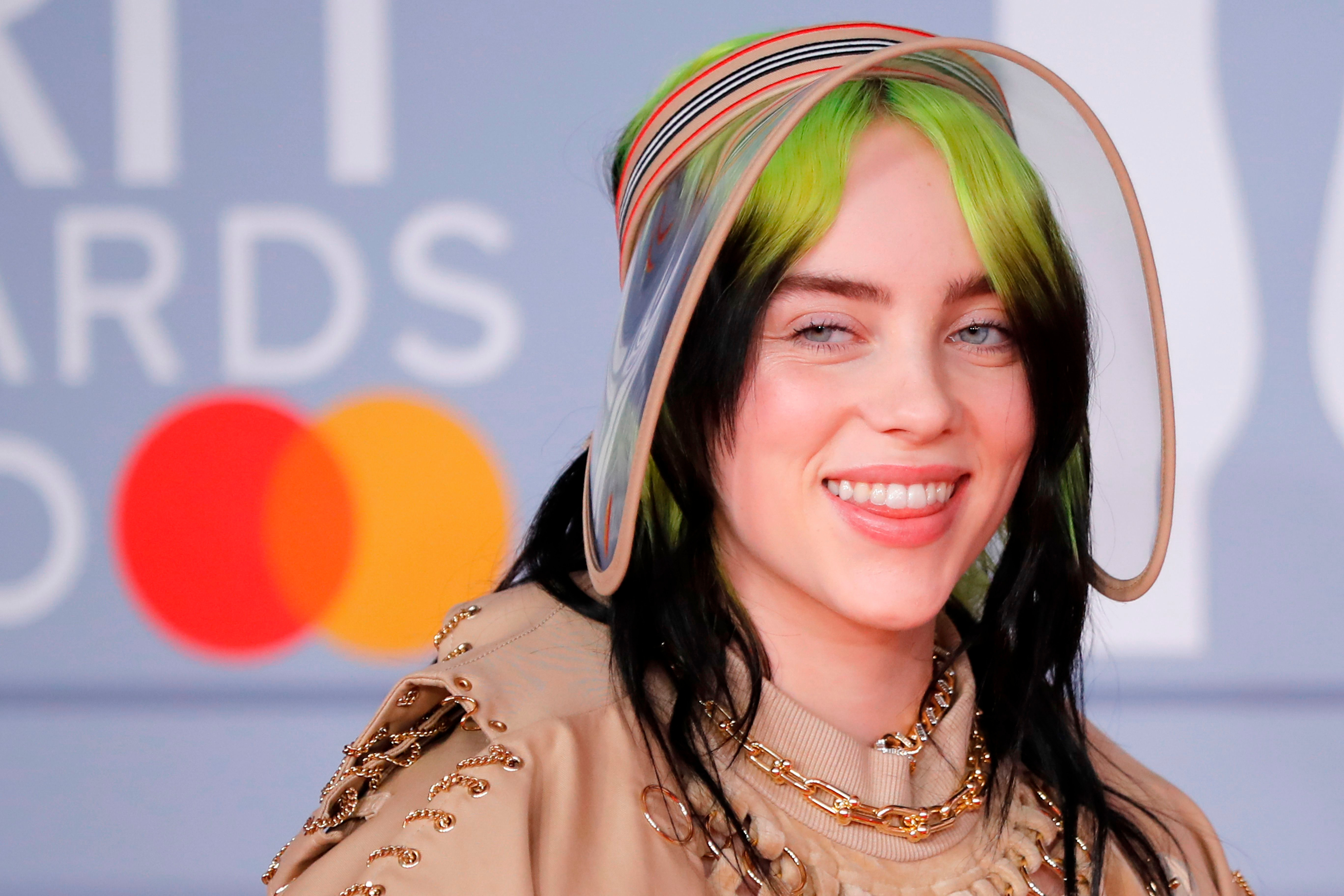 Billie Eilish is set to reveal some hidden talents in her new album, as she teased the upcoming project in a new interview.

The Grammy-winning superstar managed to record an entire album after her world tour was shut down due to the pandemic and she has opened up more about the forthcoming new release.