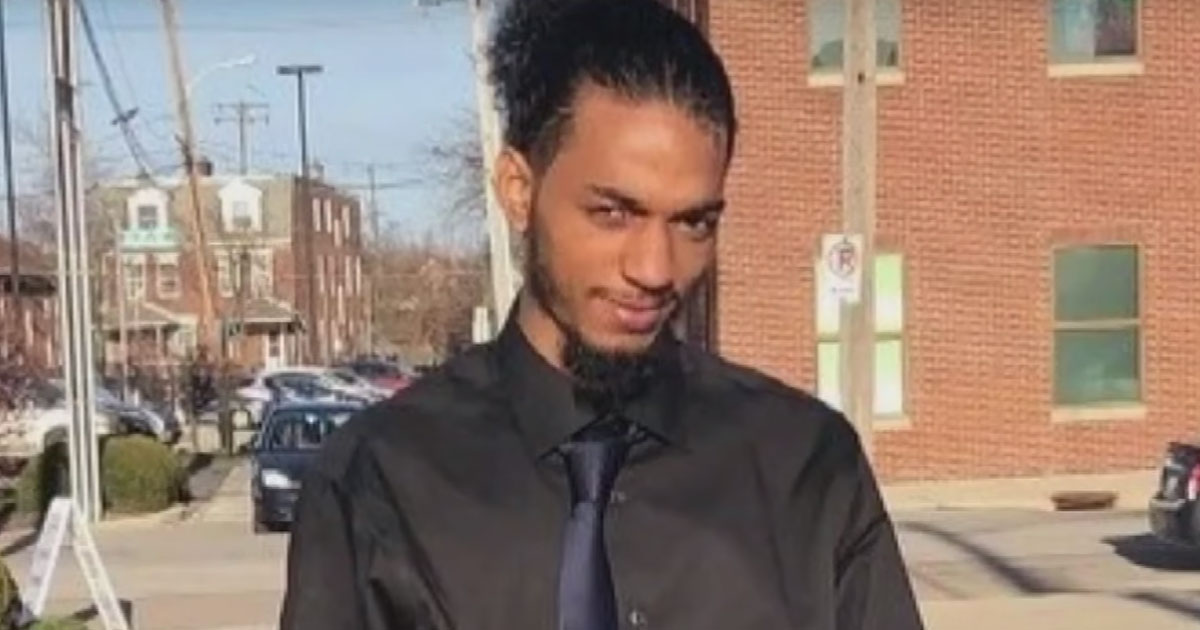 His 72-year-old grandma and two toddlers witnessed the killing

A 23-year-old Black man was fatally shot by a sheriff’s deputy working for the U.S. Marshal’s fugitive task force while entering his own home.

Casey Goodson was killed Friday by Jason Meade, a 17-year veteran of the Franklin County Sheriff’s Office in Columbus, Ohio. Meade was looking for violent offenders at the time and shot and killed Goodson, who was not the person police were looking for, according to CNN. 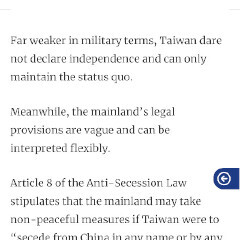 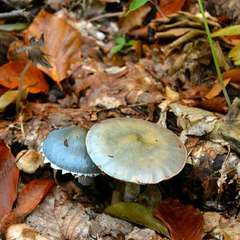