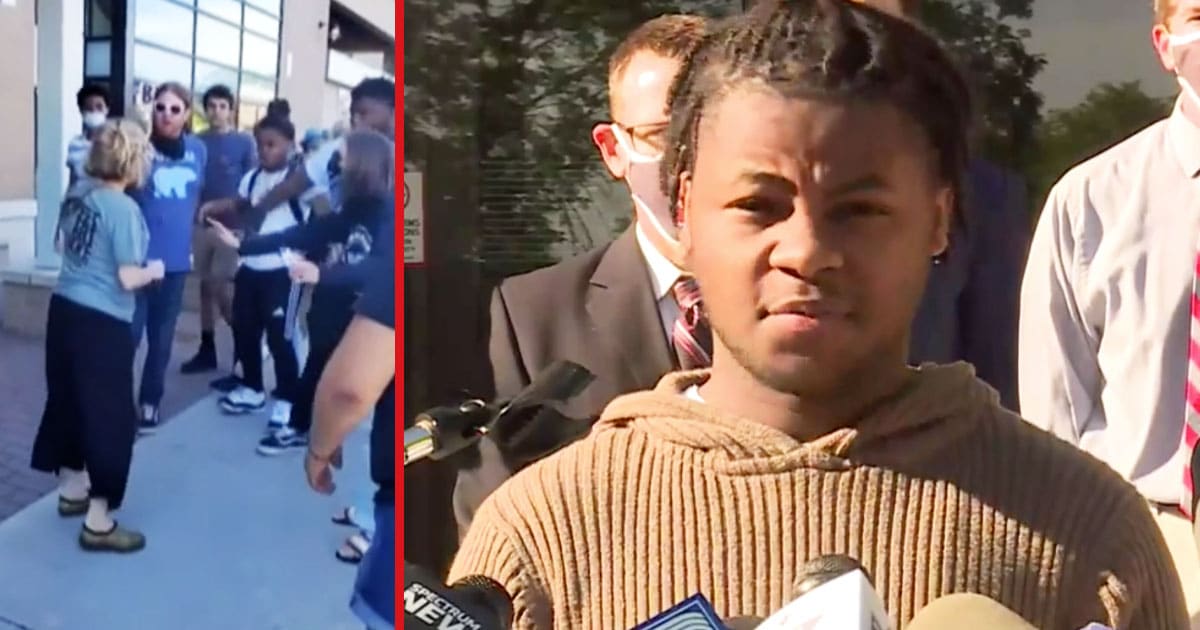 During a peaceful protest in Shorewood, Wisconsin over the week, a 63-year-old white woman spit on a Black teenager and now that teen is speaking out about the traumatic incident he says left him “mentally and physically shaken.” Teenager Eric Lucas organized a peaceful protest in his neighborhood when 64-year-old Stephanie Rapkin parked her car in the middle of the march.