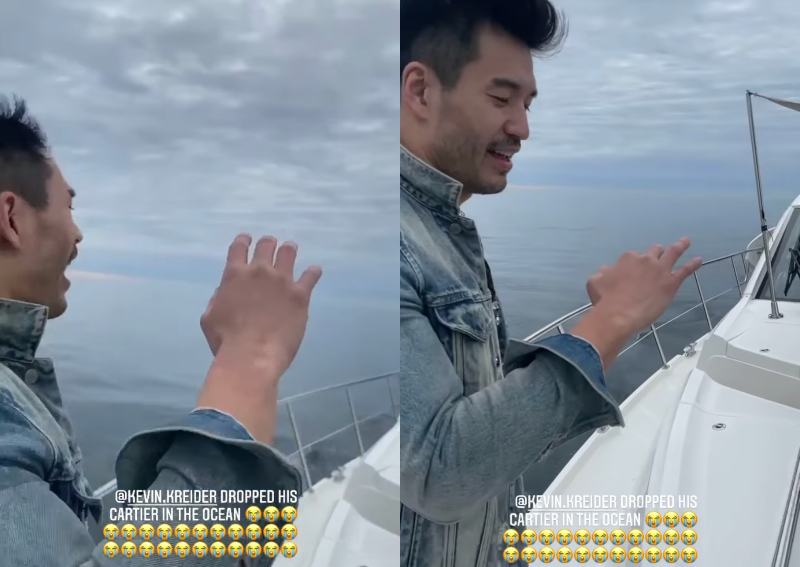 Well, Bling Empire's Kevin Kreider just had an oopsie while partying with his castmates from the show (sans Anna Shay) and he's incredibly bummed out about it.

He lost a Cartier ring that he literally just received as a gift, and it probably cuts even deeper considering that he's the least wealthy cast member of the Netflix's hit reality show, which follows the lives of the crazy rich Asians in Los Angeles. 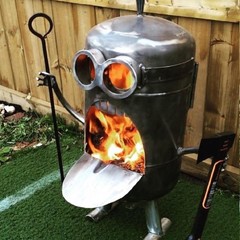 not interested in the ring. but how many ppl were there?