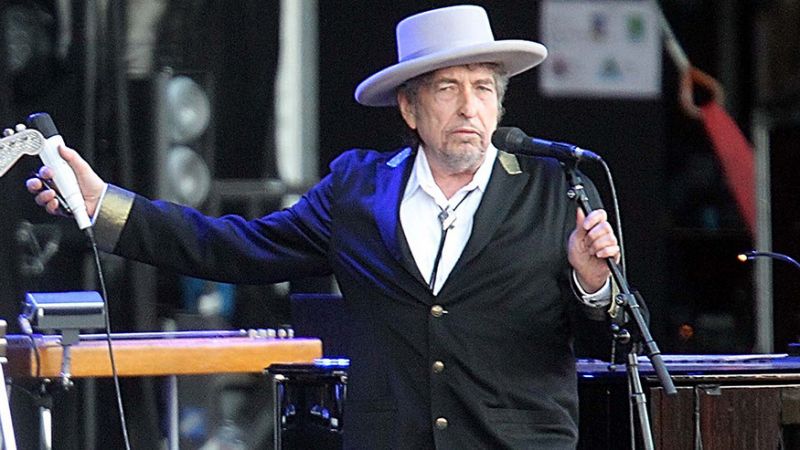 Want to study for an MBA? First understand these
Daily Flash Sales up to 80% OFF! Don't say bojio!

For years, Bob Dylan fans have spoken in a sort of hushed awe about the longest song he ever released, “Highlands,” an album side-length 1997 track that ran 16 minutes and 31 seconds. Now, 23 years later, he’s slightly outdone himself. As the clock struck midnight on the east coast Friday morning, Dylan released a new song, “Murder Most Foul,” that has a running time just seconds shy of the 17-minute mark — and it’s an epic free association on the 1963 assassination of President John F. Kennedy.