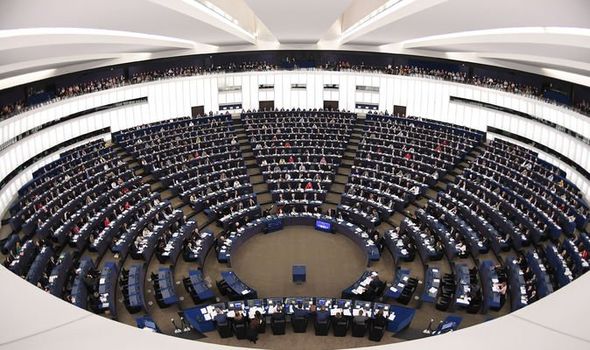 Identity and Democracy, the eurosceptic coalition formed by Itay’s Matteo Salvini and France’s Marine Le Pen, will become the institution’s fourth largest after January 31. They will overtake the pro-European Greens as new parliamentary seats are allocated to replace the outgoing Britons. I&D benefit from three new members as part of the redistribution of the 73 seats formerly occupied by British MEPs.