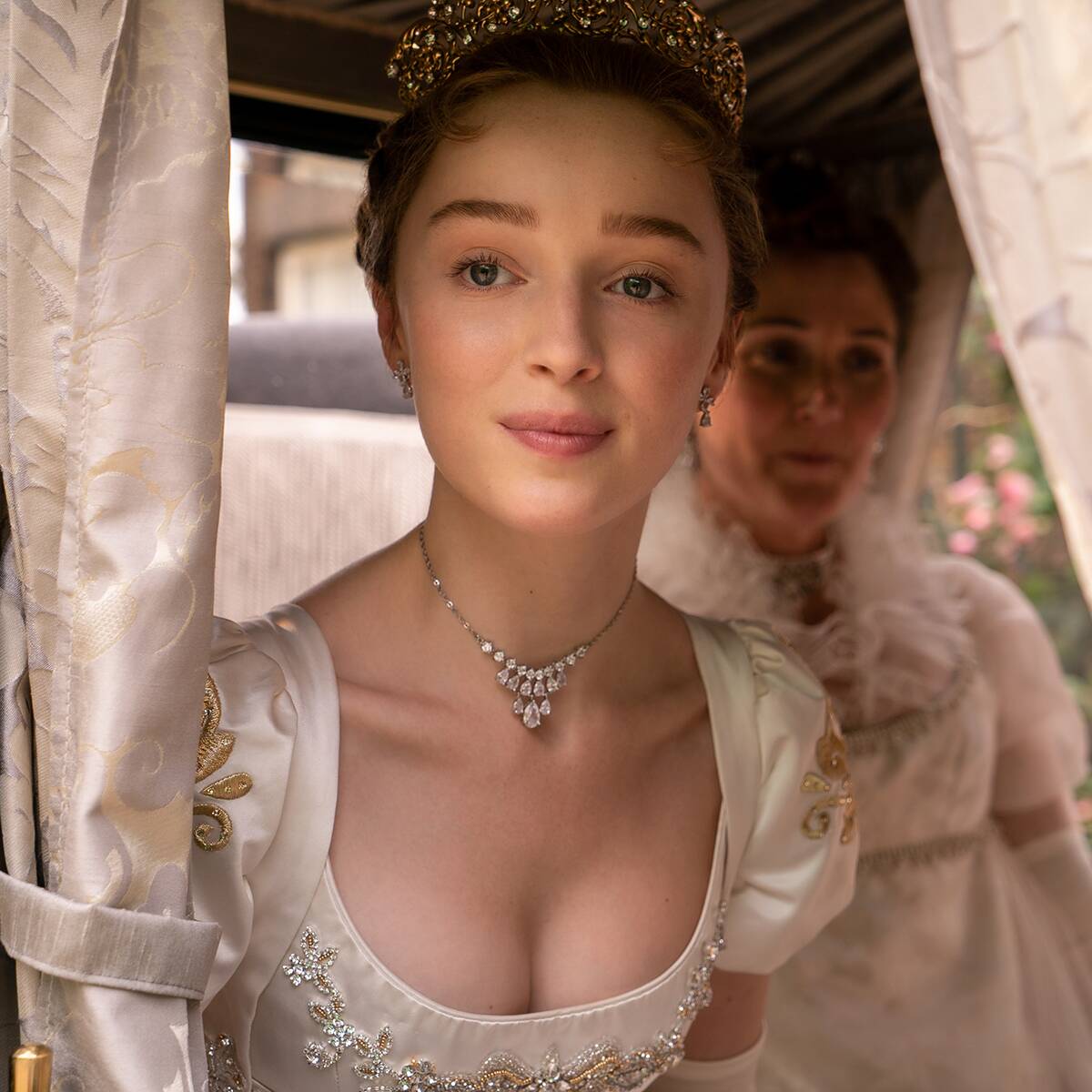 At least, that last one is true for actress Phoebe Dynevor's portrayal of Daphne Bridgerton, the eligible bachelorette who, according to the internet, expresses nearly all of her emotions through her neck.