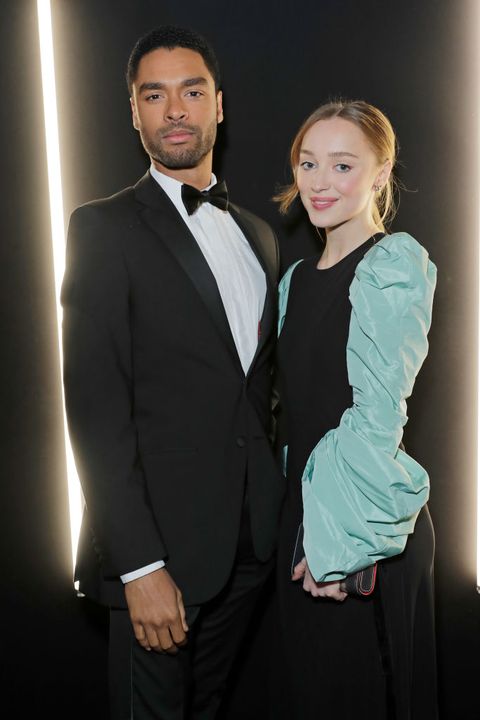 In a new interview with Glamour, the actress was asked to weigh in on a question Bridgerton stans can't stop asking: What does the show's leading man, Regé-Jean Page, smell like? At first, Dynevor was taken aback by the query, but eventually, she caved in and revealed the highly sought-after information.