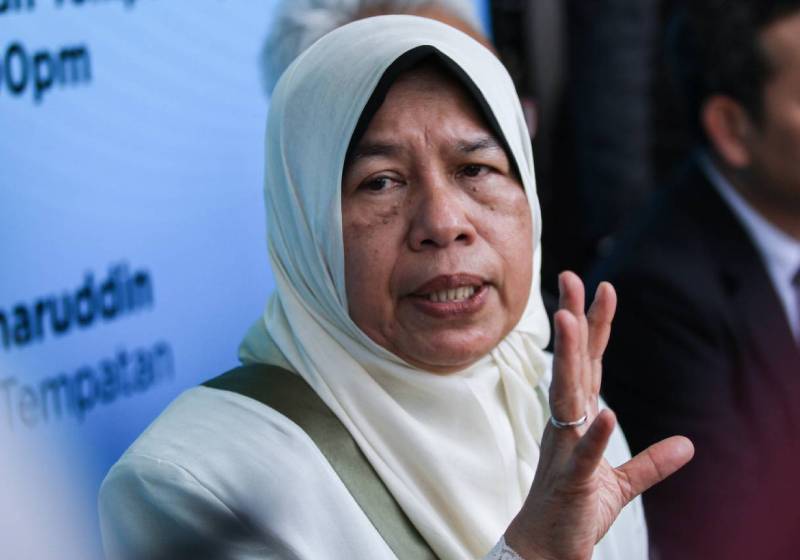 Bring it on, says Malaysian politician Zuraida as other MPs file defamation suits

While confirming that she had received and read the letter, Zuraida said she had not yet responded to the legal letters.

"Because it is a defamation suit, I leave it be. Let them take (the matter) to court, I have no issue with that.

"Bring it on, no problem, no issue," said the Housing and Local Government Minister when met at the ministry's excellence service award and appreciation dinner on Thursday (Feb 6).