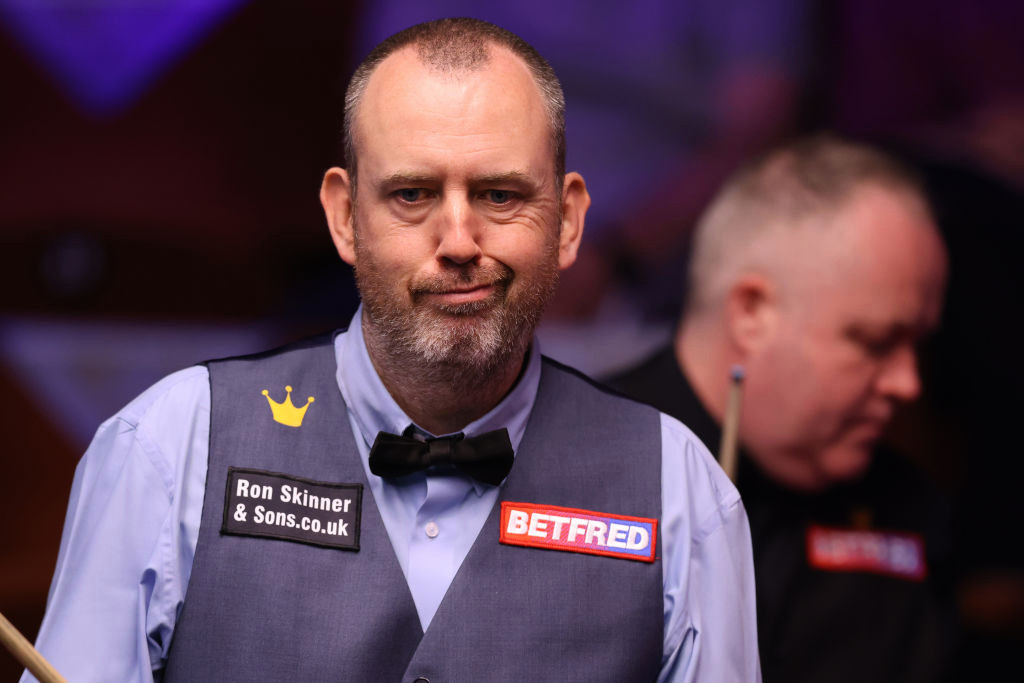 Mark Williams is the only top 16 player left in the British Open at the quarter-final stage (Picture: Getty Images)

The British Open moves into its final two days with just eight players remaining after a chaotic week so far in Leicester which leaves just one top 16 player still standing.

Only Mark Williams remains of the world’s top 16 in the last eight and the three-time world champion is the favourite to lift the title, although some other strong contenders remain.